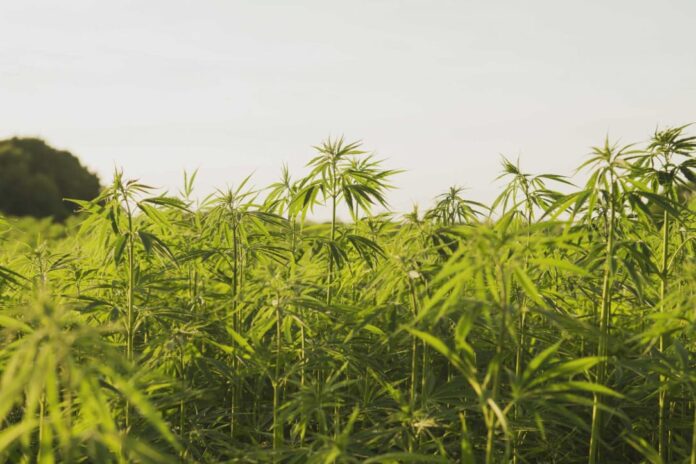 ISLAMABAD: The federal cabinet on Tuesday granted approval for the domestication and commercialisation of medicinal and industrial cannabis and hemp at the Herbal Medicine Park in Jhelum.

Federal Minister for Science and Technology Fawad Chaudhry, while taking to Twitter, said that the cabinet has approved the first licence for industrial and medical use of hemp, which is a variety of cannabis that is grown specifically for the industrial use of its derived products.

The science and technology minister called it a landmark decision that will help Pakistan enter the billion-dollar Cannabidiol (CBD) market.

The hemp will be cultivated on a 50-acre area at Jehlum’s Herbal Medicine Park.

According to sources, the Prime Minister Office (PMO) on June 19, 2020 was advised to seek approval of the federal cabinet for the cultivation of hemp and cannabis, which is required under Section 4 of Control of Narcotic Substances Act, 1997.

The Ministry of Science and Technology has expressed keen interest in the cultivation of industrial hemp for scientific and medicinal purposes.

According to sources the Ministry of Science and Technology will separately submit PC-I for the up-gradation of the Pakistan Council of Scientific and Industrial Research (PCSIR) laboratory and security of the project through the Ministry of Planning and Development.

Earlier, the Narcotics Control Division had asked the cabinet to grant permission for the cultivation of industrial hemp for scientific and medicinal purposes to the Ministry of Science and Technology. The permission will be regulated under the prescribed rules and international conventions.