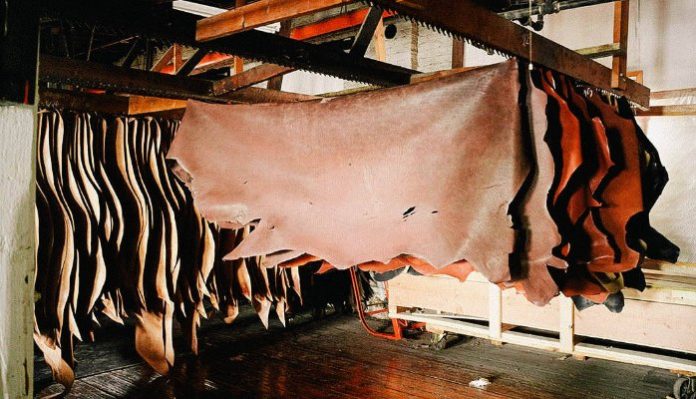 ISLAMABAD: The export of leather products during the first two months of the current fiscal year (FY21) increased by 8.39 per cent when compared with the corresponding period of last year.

During the July-August FY21 period, leather products worth $98.23 million were exported from the country, as compared to the export of $90.62 million during the same period of last year.