Indian economy to tail Pakistan, other South Asian economies due to Covid-19 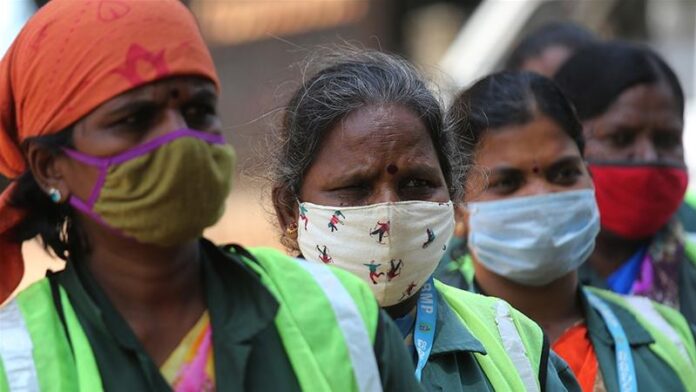 India’s failure to contain the spread of the Covid-19 outbreak is going to have a huge impact on the economy of the country as it is set to fall behind the rest of South Asia economically, according to a report published by Capital Economics Limited, an economic research consultancy based in London.

Currently, India has more than 5 million cases of Covid-19 displaying no signs of peaking as they continue to increase, rendering it as the country with the second-highest number of Covid-19 cases globally, right behind United States of America.

Capital Economics Limited’s report also warns that India has been ineffective in dealing with the pandemic. “New cases per capita in these three economies are far lower than in India,” Shilan Shah, senior economist at Capital Economics in Singapore told the Print. “This has enabled a faster rebound in activity.”

The report further claimed that other South Asian countries such as Bangladesh, Pakistan, and Srilanka have fared far better than India in controlling the spread of the virus and tackling the challenges associated with it. Hence, the economic impact of the pandemic on these countries will be relatively less impactful.

However, India is expected to “post a double-digit slump” as the country’s economy comes under huge pressure due to shutdowns.