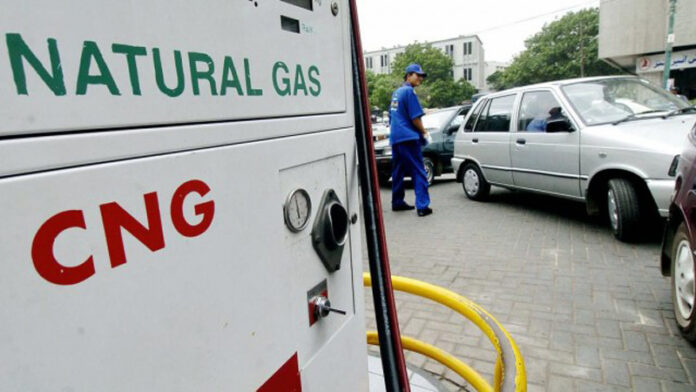 According to officials, a plan has been prepared to shut down all CNG stations from October 15. Only those pumps supplying LNG will remain open, they added.

The officials said that the CNG stations would be able to resume operations after four months, in February.

“The pumps are now being shifted to LNG, rather than locally available gas supplies,” a pump owners complained.

According to media reports, approximately 108 out of 700 pumps have been shifted to LNG.

“Sindh, a province which was self-reliant in gas, will now be operating pumps on imported LNG,” he lamented.