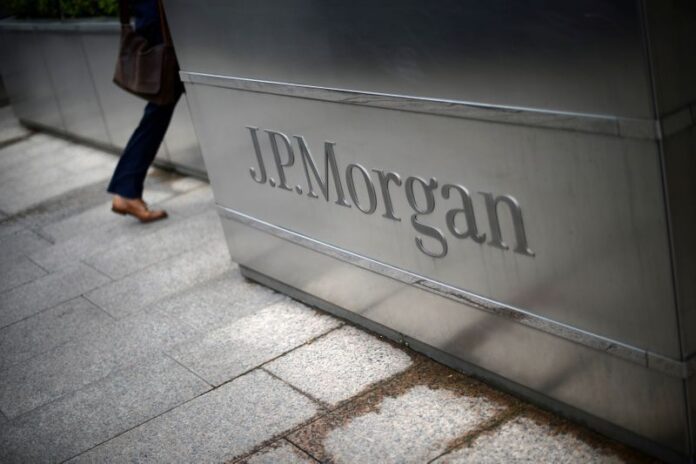 JPMorgan Chase & Co comfortably beat Wall Street estimates for third-quarter profit on Tuesday as trading revenue surged past its own expectations on the back of a rebound in global financial markets.

Trading was a bright spot for the quarter, even as the pandemic decimated the US economy, with thousands of businesses shutting down and the unemployment rate soaring. The economic fallout of the pandemic has triggered one of the worst recessions in decades.

JPMorgan also benefited as it set aside less reserve provisions, compared with the first two quarters of the year. Revenue from capital markets and investment banking also helped offset declines in its consumer business.

The biggest US lender set aside $611 million for loans that may go bad, less than the $10.5 billion it put away against future losses in the previous quarter.

Analysts on average had expected earnings of $2.23 per share, according to Refinitiv.

JPMorgan’s net interest income fell 9pc to $13.1 billion as the US Federal Reserve kept rates at nearly zero to offset the impact of the pandemic.