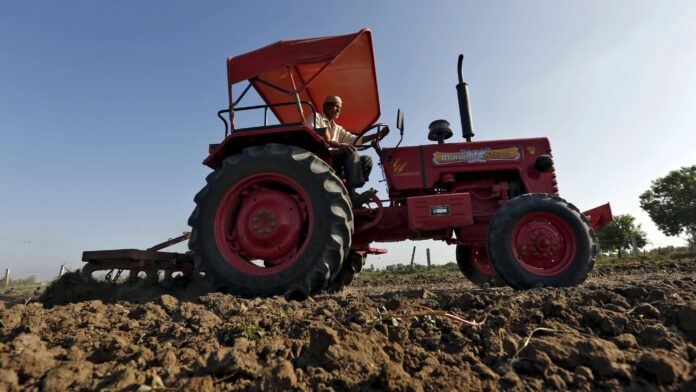 ISLAMABAD: The production of farm tractors in the country increased by 17.16pc to 11,235 units in the first three months (July-September) of current financial year (2020-21), as against the production of 9,589 units in same period of last year.

As many as 1,655 units of light commercial vehicles, vans, and jeeps were manufactured during the first three months of FY21 compared to 867 units in the same months of last year, showing a massive increase of 190.88pc.

Meanwhile, the manufacturing of motorcycles and three wheelers in the country surged to 449,306 units during the period under review from 370,771 units last year, showing a growth of 21.18pc.