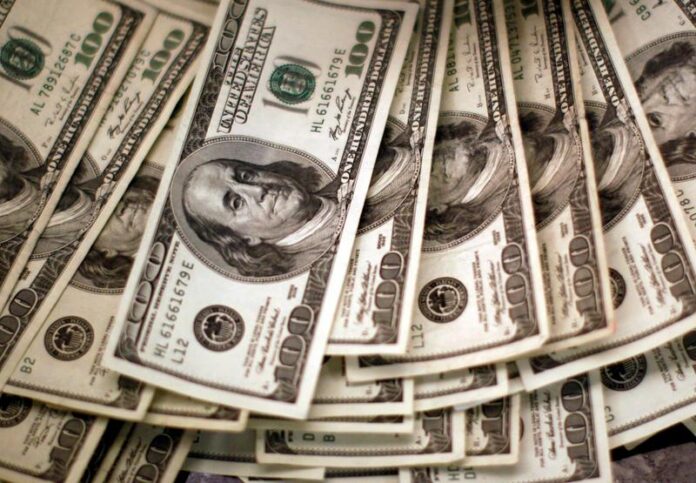 LONDON: The dollar gained on Monday, as surging coronavirus cases in Europe and the United States and a lack of progress on a U.S. stimulus package made traders cautious.

US House Speaker Nancy Pelosi said on Sunday that she expected a White House response on Monday to the latest stimulus plan, but there is little evidence a deal is close.

The United States has recorded its highest number of new COVID-19 cases for two consecutive days. So has France. Spain announced a new state of emergency and Italy has ordered restaurants and bars to shut by 6 p.m.

Media reports that the Oxford/AstraZeneca vaccine has proved successful in elderly people and that staff at a major British hospital were told to prepare for a vaccine as early as next month failed to bolster sentiment.

“Fortunately, there are several vaccines in the pipeline, or we could have been looking at a pretty significant market reset this morning with Covid-19 flash points flaring up in virtually every corner of the globe this weekend,” he said.

The biggest losers among major currencies were the Norwegian crown and the Australian dollar, which last week enjoyed hefty returns as traders took on more risk.

Norway is also due to announce stricter measures this week to limit the spread of the coronavirus following increases in the number of cases.

Traders will be watching for the German Ifo business survey at 0800 GMT. Current conditions are expected to have improved, according to economists polled by Reuters.

The Chinese yuan was down 0.4% against the U.S. dollar at 6.6907 in the offshore market CNH=EBS as the Chinese government began discussions on its next five-year plan.