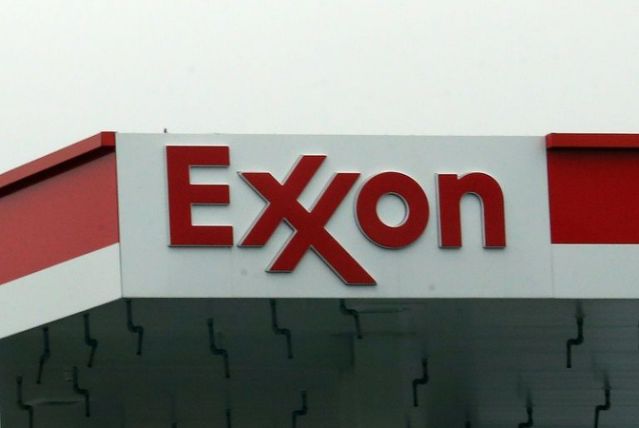 Exxon Mobil Corp said on Thursday it could cut the number of global employees by 15pc and would lay off about 1,900 employees in the United States as the Covid-19 pandemic batters energy demand and prices.

Exxon was once the largest US publicly traded company, but has been slashing costs due to a collapse in oil demand and ill-timed bets on new oilfields and expansions. It has promised to shed more than $10 billion this year in project spending and cut operating expenses 15pc.

An estimated 14,000 employees globally, or 15pc, could lose jobs, including contractors, spokesman Casey Norton said. The cuts would include everything from layoffs to retirements or performance-based exits.

“We are not targeting a headcount reduction percentage,” Norton said, adding that the “end result” of its country-by-country reviews “may be close to 15pc of our global workforce.”

The company lost nearly $1.7 billion in the first six months of the year and is expected to post another quarterly loss on Friday.

Exxon said the job cuts, part of a global reorganization, will come mainly from its Houston, Texas office and will include voluntary and involuntary cuts.

“The impact of Covid-19 on the demand for Exxon Mobil’s products has increased the urgency of the ongoing efficiency work,” the company said in a statement.

Employees who are separated through involuntary programs will receive severance and outplacement services.

Earlier this month it said it would cut 1,600 jobs in Europe. It has also announced cuts in Australia.

Prior to the pandemic, Chief Executive Darren Woods pursued an ambitious spending plan to boost oil output on a bet that a growing global middle class would demand more of its products.

Royal Dutch Shell Plc and BP Plc also have outlined up to 15pc workforce cuts. Chevron Corp’s planned cuts of 10pc-15pc would imply a reduction of between 4,500 and 6,750 jobs. It will also cut roughly another 570 positions as part of its acquisition of Noble Energy.