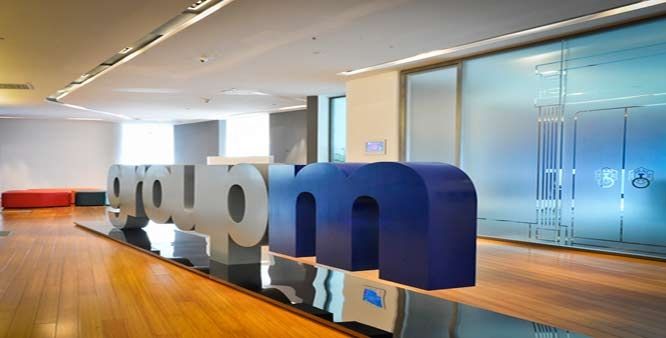 Sources told Profit that Kiran worked on several initiatives to build new media products with a special focus on emerging categories like eCommerce. As the first female executive promoted to the C-suite at GroupM Pakistan, Kiran has had one of the fastest career progressions of any female media executive in the country.

After graduating in 2004 with a master’s in business administration from the Institute of Business Administration in Karachi, Kiran joined Mindshare as an assistant media planner in 2005. Within two years, she was promoted to senior media planner and by 2008 she was promoted to the head of planning for the Unilever account. In this role, Kiran won the “Best use of TV” award at the Purple Head Media Awards for her work on Surf Splat Re-launch.

After three years, she was promoted to the general manager of MEC, where she helped the media agency win a Pakistan Advertisers Society award for a McDonald’’s campaign. She also one of two Pakistanis to be awarded at the Asian Leadership Awards in Dubai, with Kiran winning in the “Young Women” category. Less than two years later, she was promoted to take over Mindshare as the managing director in 2015.

Seeking work-life balance, Kiran sought a part-time role at GroupM and was named the chief strategy officer for the media investment firm in 2018 as Agha Zohaib was named her successor as the new managing director of Mindshare. As the chief strategy officer, Kiran was responsible for developing a future-focused vision for the media investment firm by harnessing data, digital, and content to develop products for the future.

She is currently serving her notice period.