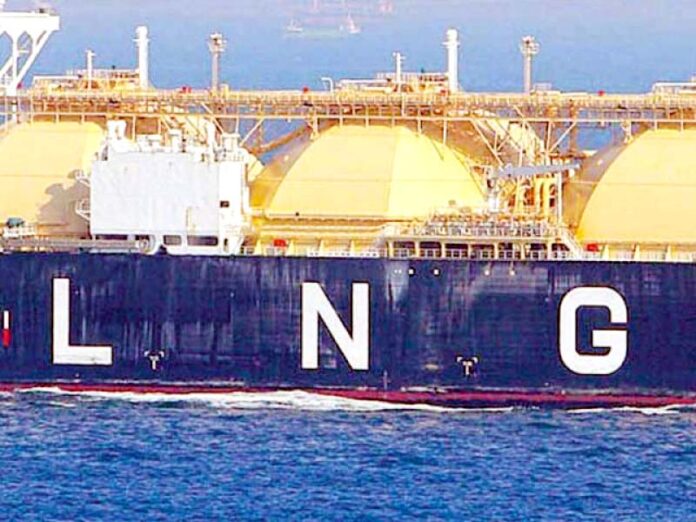 According to OGRA, average cost of supply has been taken on a provisional basis as per the Determination of Estimated Revenue Requirement (DERR) for financial year 2020-21, while weighted average sale price has been worked out in light of the advice of the Ministry of Energy.

“Furthermore, the above-mentioned prices have been computed on the basis of data provided by M/s Pakistan State Oil (PSO), and M/s Pakistan LNG Limited (PLL) and the parties (SNGPL, SSGCL, PSO and PLL) shall scrutinize the same on the basis of evidences before making payments as per their mutual agreements.”

It is pertinent to mention that the new prices of RLNG include charges of LNG terminals, transmission losses, port charges, and margins of the importers – Pakistan State Oil (PSO) and Pakistan LNG Limited (PLL). The new weighted average sale prices of RLNG have been computed based on the 11 cargoes imported during the month of November 2020, including six cargoes by PSO and five by PLL. The same number of LNG cargos (11) was imported in October, September and August to meet the gas demands of SNGPL and SSGC consumers.