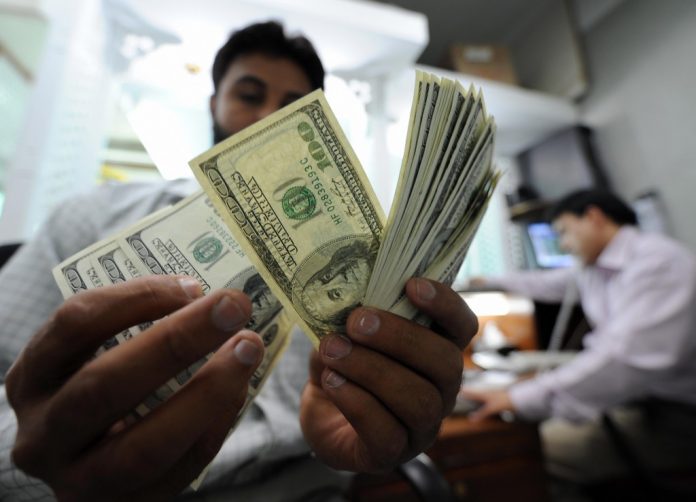 KARACHI: Pakistani Rupee continued with its winning streak against the US Dollar, gaining 17 paisas in the interbank market on Friday.

According to a State Bank of Pakistan tweet, the US Dollar opened at Rs158.33 and closed at Rs158.16, a level it last reached in mid-March.

PKR has gained Re0.93 against the greenback during this week.

“Stable foreign exchange reserves and a return to current-account surplus for the first time in five years, thanks to record remittances, have helped shore up the currency,” a Bloomberg report read. “The nation separately won $1.4 billion in emergency loan from the International Monetary Fund this year, while it also received funds from the World Bank and Asian Development Bank to deal with the economic impact of the Covid-19 outbreak.”

The recent appreciation in the rupee is mainly driven by FX inflows, positive market sentiments, and it is broadly in line with global USD weakness across major currencies,” said Pervez Shahbaz Khan, Global Treasurer at Askari Bank Ltd, in Karachi. “Future direction will depend on upcoming current account numbers.”