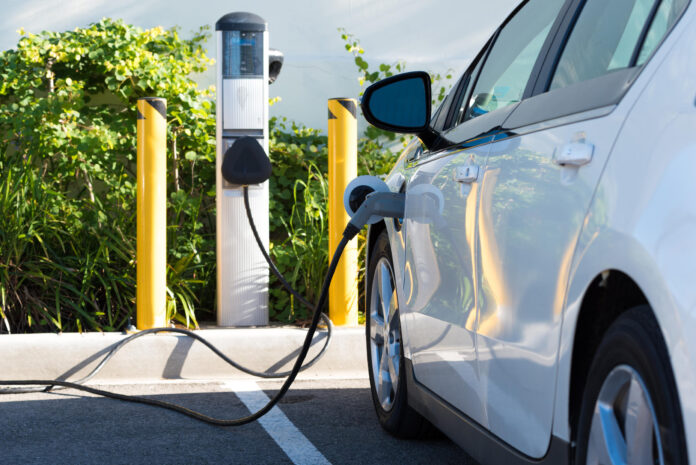 ISLAMABAD: The government has decided to incorporate the policy for electric vehicles in the next auto policy (2021-26).

As the Automotive Development Policy (ADP) 2016-21 is going to expire in June next year, the Ministry of Industries and Production would incorporate its EV policy in the ADP 2021-26, for which consultations with stakeholders were already underway, said officials of Engineering Development Board (EDB) during a meeting of the National Assembly’s Standing Committee on Industries and Production on Tuesday.

The committee meeting was chaired by Sajid Hussain Turi, who inquired about the outcome of the existing auto policy.

The minister said that 20 new investors have been granted ‘green field status’, while the government also tried to create competition by granting functioning licences to six new entrants.

“In addition to new entrants in four-wheel vehicles category, four new companies entered the Pakistani market in the bus market too,” the minister informed. “A total of around $476 million has been invested on ground by the new entrants.”

Terming the existing policy (2016-21) a success, the minister said the incumbent policy would help strengthen the automotive sector as it would increase the overall installed capacity of local industries to up to 418,000 per annum by June 2021, which was around 280,000 in June 2020.

He said that policies for two-wheeler and three wheelers as well as heavy commercial vehicles have already been approved [by the cabinet] and implemented.

The policy for hybrid vehicles would be covered in the ADP 2021-26 and a policy regarding local manufacturing for electric vehicles would also be incorporated in it, he added.

Meanwhile, committee member Mustafa Mehmud expressed concerns about the hybrid vehicles and suggested the government to instead focus on electric cars/vehicles technology.

He said that electric charging stations on solar-based technology should be encouraged, besides reuse of batteries. He quoted the example of Tesla batteries being re-used in the USA.

He further informed that EV Policy for four wheelers was being finalised by an inter-ministerial committee headed by the I&P minister, adding that they have already recommended removal of additional customs duty, additional sales tax and federal excise duty under the new auto policy.

Moreover, the committee members expressed annoyance over higher prices of vehicles in the country. The committee chairman asked the Federal Board of Revenue to immediately release income tax and sales tax refunds to various automakers.