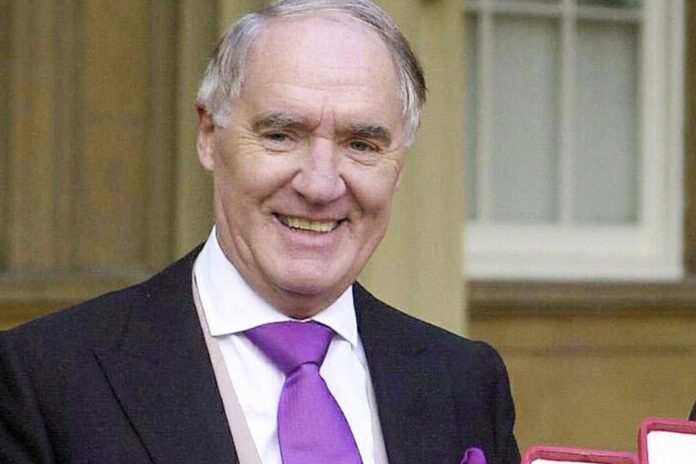 LONDON: British billionaire and The Telegraph co-owner David Barclay has died after a short illness aged 86, the newspaper said late on Tuesday.

David and Frederick Barclay, who are twins, bought the proprietorship of the Telegraph Media Group in 2004 after venturing into media ownership in 1992.

The twins began their business empire with hotels and grew to include shipping and retailing.

The brothers ventured into media ownership in 1992 when they bought The European, which was followed by the purchase of The Scotsman in 1995 and Sunday Business in 1997, according to the newspaper.

“After these ventures in the publishing arena, the brothers had nurtured since the 1980s an ambition to own the Telegraph group,” The Telegraph said.

In October 2019, the Barclay family put the Daily and Sunday Telegraph newspapers up for sale as it was assessing its multi-billion-pound business investments in the United Kingdom.