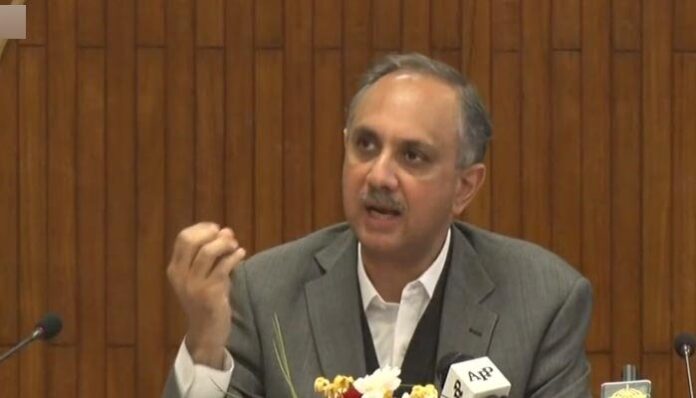 “The previous government planted landmines for us with its policies, causing for us to fall in trouble as we try to manage the affairs of the country,” Ayub said. “If we look at their policies, the increase in electricity tariff in one year alone (2019-2020) on account of compulsory capacity payments would have been Rs2.18 per unit.”

But despite the constraints and Covid-19 challenges, the government paid Rs473 billion subsidy to the power sector in the last year, he added.

The minister further said, “We have to somehow overcome the deficit left behind by the PML-N government… we have to make this decision to ensure that the industries continue to function.”

Meanwhile, SAPM Gauhar informed that the government would be shutting down gas supply to power-linked units of the country from February 1. “Agreements with the Independent Power Producers regarding ‘take and pay’ clause will end by the first of next month,” he stated.

Gauhar also announced that the government will shut down the old power plants with a capacity of 3,500 megawatts.

“The past few years have witnessed a drop in the demand for electricity,” the SAPM claimed. “We are going to initiate a dialogue with the provinces regarding power theft and bill recoveries.”

Addressing the presser, Asad Umar said, “We had to face problems related to exports due to the previous regime, but a positive outcome is that the exports are witnessing a recovery while the economy is also on an upward trajectory due to the policies of the incumbent government.”

The planning minister said Pakistan’s economy has been witnessing an uplift for the past few months and that there has been uplift in the growth and production of the industries.

Umar went on to add that the current account is now in surplus, not under deficit, maintaining that the incumbent government inherited the issues relating to power from the previous rulers.

“The government decreased the power tariff for the industries,” he said.