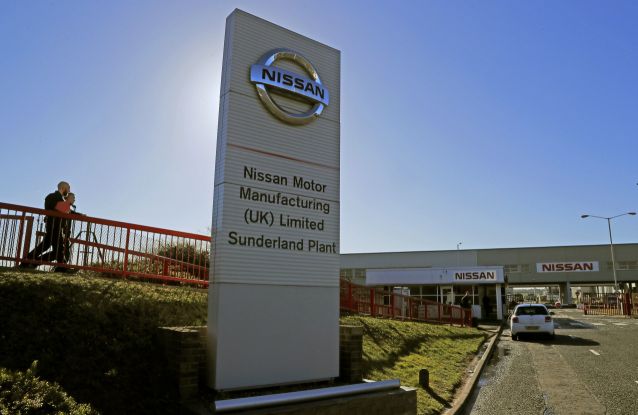 LONDON: Japanese carmaker Nissan on Friday committed to its future in Britain, home to the group’s largest European factory, citing the country’s Brexit trade deal with the European Union.

“Brexit has brought the business continuity in the short term (and) protects… all of our models which we manufacture in Sunderland,” Gupta was quoted as saying by UK media.

Nissan had previously warned that a no-deal Brexit would threaten its Sunderland factory, which manufactures models including the Juke, Leaf and Qashqai.

However, Britain’s largely foreign-owned automotive sector was a big winner from the free trade Brexit agreement, which allows for smooth tariff-free trade with the continent.

Gupta added that Nissan would switch battery production for its electric Leaf vehicles from Japan to Britain, to benefit from the zero tariffs.

UK electric car exports will however face tariffs from 2027 if they do not have a majority of components sourced from either Britain or the European Union.