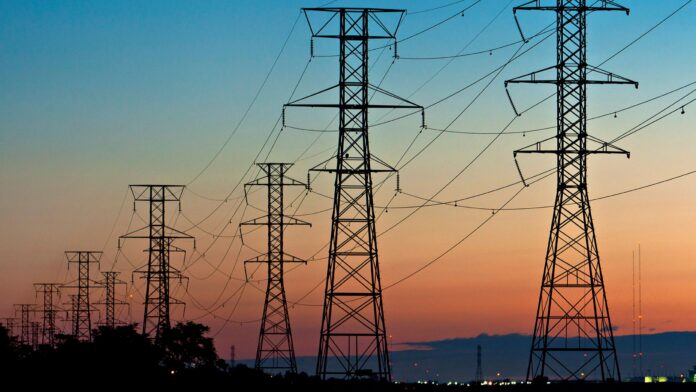 The increase was allowed on account of monthly fuel cost adjustment (FCA) for electricity consumed in December 2020 and would be charged in the billing month of February 2021 from all consumers except lifeline consumers i.e. those with consumption of up to 50 units.

It may be noted that the Central Power Purchasing Agency (CPPA) had requested NEPRA for an FCA of Rs1.8085/kWh to generate Rs13.6 billion revenue. A hearing in this regard was held on January 27, 2021, wherein an FCA of Rs1.5359/kWh was approved.

Pursuant to the provisions of Section 31(7) of the Regulation of Generation, Transmission and Distribution of Electric Power Act 1997, read with the mechanism/formula determined by the authority in the tariff determinations for the DISCOs for the FY2017-18 and notified in the official gazette, NEPRA has to make adjustments in the approved tariff on account of any variations in the fuel charges on a monthly basis.