PM seeks ‘out of box solutions’ to cut indirect taxes 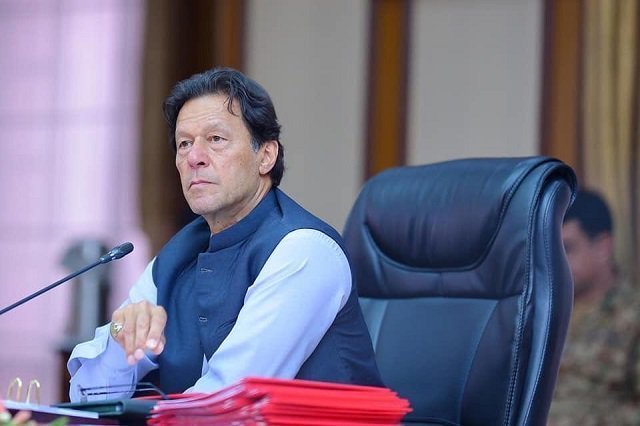 ISLAMABAD: Prime Minister Imran Khan on Monday directed the government’s economic team to come up with ‘out-of-box solutions’ to reduce the burden of indirect taxes while ensuring balance between state revenue and expenditure.

He also directed the finance minister to minutely look into wheat procurement process and other administrative costs that were causing a hike in the price of wheat.

The PM was presiding over a meeting to discuss steps to bring down the prices of essential commodities, according to press statement issued by the PM’s media wing. The meeting was attended by federal ministers, PM’s advisers, special assistants and senior government officials.

Finance Minister Dr Abdul Hafeez Sheikh informed the PM that a comprehensive and efficient plan was being prepared to procure wheat and rationalise administrative costs involved in the process.

The PM said his foremost priority was to provide maximum relief to the poor segments of society, adding that all efforts should be made to lessen the burden of indirect taxes and provide relief to the people.

Discussing wheat and flour prices, the prime minister directed that every single penny, being spent on unnecessary administrative expenditures, must be saved.