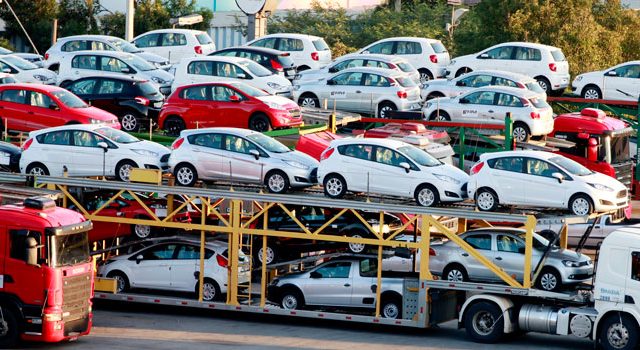 The import of used and old cars recorded an increase of 166pc during the first seven months (July–January) of 2020-21 owing to significant increase in the prices of local cars as well as lack of safety equipment.

According to data released by Pakistan Bureau of Statistics (PBS), the import payment for used and old cars surged to $116 million during 7MFY21 as compared to $43.64 million in the corresponding months of FY20.

Officials in Pakistan Customs attributed the growth in imported cars to ease in travel restriction following decline in coronavirus cases across the world and start of vaccination to cure the pandemic.

As per the import policy of Pakistan, every person can bring a new motor car by paying prevailing rate of duty and taxes. However, commercial import of motor cars is not allowed.

The import of used cars is allowed under various schemes to facilitate Pakistanis living abroad. Overseas Pakistanis can bring motor cars under personal baggage, transfer of resident or gift schemes.

New vehicles can be imported into Pakistan freely by any one against payment of duty & taxes under generally applicable import procedures and requirements.

Officials in Pakistan Customs said that Pakistani nationals residing abroad including dual nationals can import old and used vehicles into Pakistan under the three schemes: Personal Baggage; Gift Scheme; and Transfer of Residence. Cars not older than three years and other vehicles not older than five years can be imported under these schemes.

The structure of duty and taxes under these schemes remains the same. Motorcycles and scooters can only be imported under Transfer of Residence Scheme.