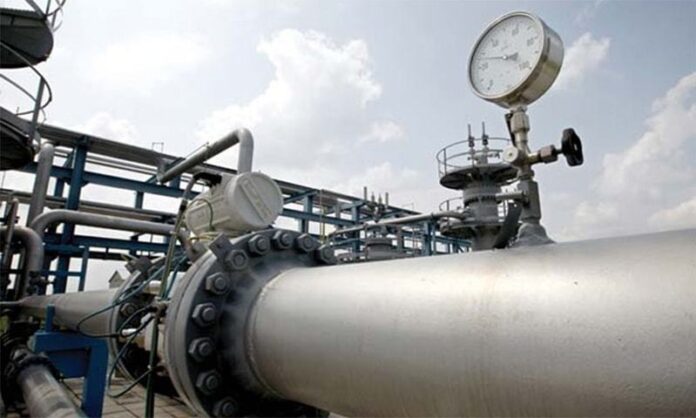 The Oil and Gas Regulatory Authority (OGRA) has notified a reduction in liquefied natural gas (LNG) prices for the month of March.

It may be noted that the authority had last month announced a hike in LNG prices for the month of February. The prices of imported LNG were increased by $0.88 per mmbtu for SSGC and $0.89 for SNGPL.