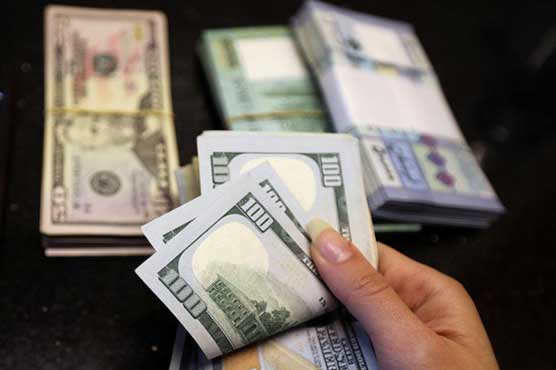 The government has targeted to borrow Rs4.82 trillion over the next three months from local commercial banks to pay back a portion of previous loans and partly finance budget expenditures in the ongoing fiscal year (FY21).

According to local media reports, the government is expected to add fresh debt worth Rs840 billion in the domestic economy over the next three months due to expenditures that surged higher than revenues collected in the head of taxes and state-owned entities (SOEs).

Reports claim that the government would raise debt worth Rs4.82 tr through auction of its debt securities to commercial banks. Out of this, Rs3.98 trillion would be used to pay off previous loans to banks while the remaining Rs840 billion would be utilised to finance budget deficit in FY21, according to the auction calendar of the State Bank of Pakistan (SBP) issued on Friday.

The increase in fresh debt would force the government to increase taxes on multiple heads and toughen the challenge of increasing taxpayers for the economic managers in a bid to pay off the growing debt.

It may be noted here that Pakistan’s outstanding local debt surged slightly over 4pc or Rs1.43 tr to Rs36.54 tr in 7MFY21 compared to Rs35.11 tr recorded in the corresponding period in the last fiscal year, according to the central bank.

Moreover, the Federal Board of Revenue (FBR) has collected Rs2.91tr in tax revenues in 8MFY21, almost Rs13 bn higher than the collection target.