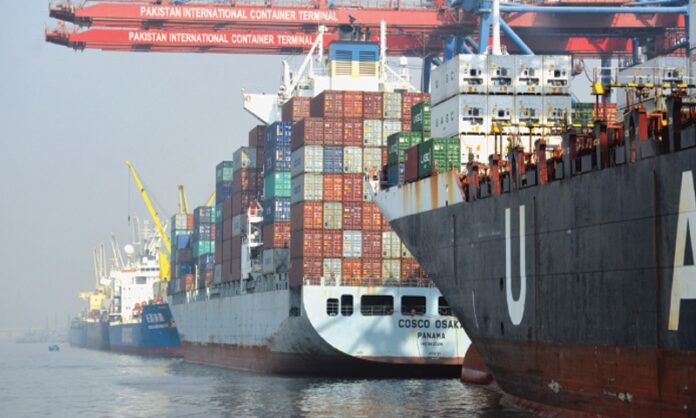 Pakistan’s current account deficit – the difference between the county’s higher foreign expenditures compared to income – was recorded at a nominal $50 million in February 2021.

According to the State Bank of Pakistan, “The deficit is almost 75pc lower in February compared to the same month of the last year. It fell by slightly over 76pc compared to the previous month of January.”

This marks the third consecutive month the current account has recorded a deficit, after registering a surplus for five months in a row.

Overall, during the first eight months of FY21, the current account showed a surplus of $881m compared to a deficit of $2.74 billion in the corresponding period last year.

The narrowing of the deficit in February is largely attributable to continued strong growth in workers’ remittances and a sustained recovery in exports since November 2020, which more than offset the increase in imports due to domestic food shortages and recovering economic activity.