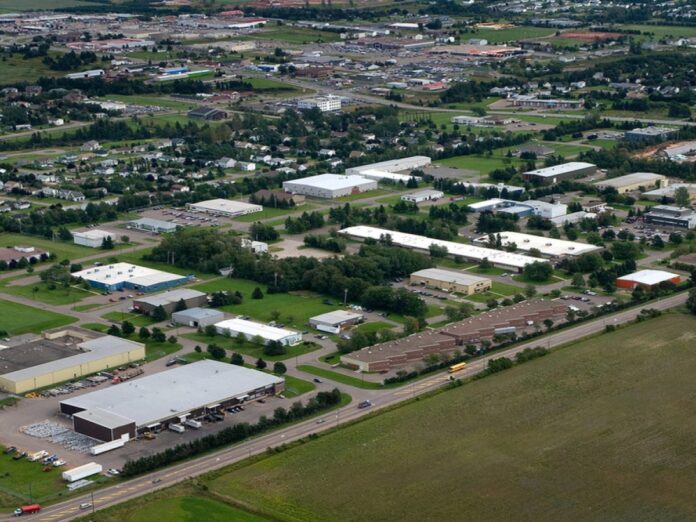 ISLAMABAD: The Board of Investment (BOI) has emphasised that Pakistan and China need to focus and work towards expediting the relocation of Chinese Industry in the Special Economic Zones (SEZs) including Rashakai SEZ.

In this regard, BOI Chairman Atif Bokhari met with China Road and Bridge Corporation (CRBBC) Vice President Sun Yaoguo and his delegation on Sunday and appraised the delegation about approval of two major incentives for SEZs i.e. custom and duty exemption on capital goods and elimination of 1.5 percent turnover tax.

He assured the delegation that BOI will support CRBC in coordination with relevant departments and ministries, as well as offering assistance within BOI’s mandate.

“BOI looks forward to closely working with CRBC to not only facilitate their progress in Pakistan but also to jointly work towards Pakistan’s fast paced industrialisation,” he said.

He also shared that domestic companies have shown keen interest in setting up enterprises in the Rashakai SEZ.

The CRBC suggested better communication with the Chinese business community about incentives and sectors for investment, to which Bokhari agreed and further said that he would organise a webinar on the issue.

The Chinese delegation highlighted that aggressive marketing of the SEZ to local and foreign investors is crucial for its speedy occupation and operationalisation.

The meeting agreed that the standard of services combined with attractive incentives offered by the government of Pakistan would make Rashakai a hub of economic activity.

Further, the delegation also briefed the meeting about CRBC’s mega project, the Karachi Coastal Comprehensive Development Zone, in collaboration with the Ministry of Maritime Affairs, which aims at developing Karachi as a regional hub for economic activity while simultaneously generating employment opportunities for millions and bringing in sizable FDI.