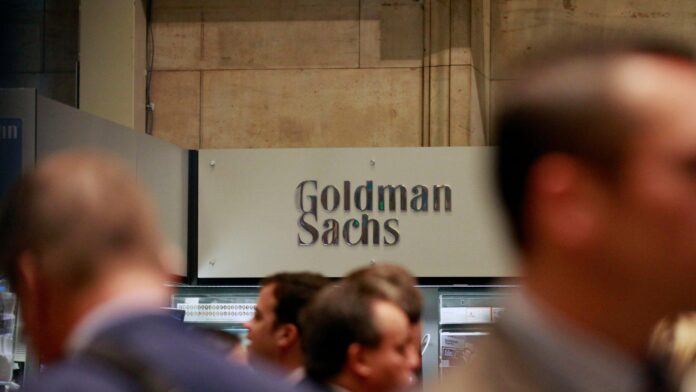 NEW YORK: Goldman Sachs Group Inc liquidated $10.5 billion worth of stocks in block trades as part of a selling spree that erased $35bn from the values of stocks of major companies, Bloomberg News reported on Saturday.

The bank sold $6.6bn worth of shares of Baidu Inc, Tencent Music Entertainment Group and Vipshop Holdings Ltd, before the US market opened on Friday, the report said, citing an email to clients seen by Bloomberg News.

Following this, Goldman sold $3.9bn worth of shares in ViacomCBS Inc, Discovery Inc, Farfetch Ltd , iQIYI Inc and GSX Techedu Inc, according to the report.

Goldman Sachs did not immediately respond to a Reuters request for comment.

Most of the unregistered stock offerings were managed by Morgan Stanley, on behalf of one or more undisclosed shareholders, the report added, citing people familiar with the matter.

Calculations based on Bloomberg data showed that some trades exceeded $1bn in individual companies, the report said.

Shares in ViacomCBS and Discovery tumbled around 27PC each on Friday, while US-listed shares of China based Baidu and Tencent Music plunged this week, dropping as much as 33.5pc and 48.5pc, respectively, from Tuesday’s closing levels.