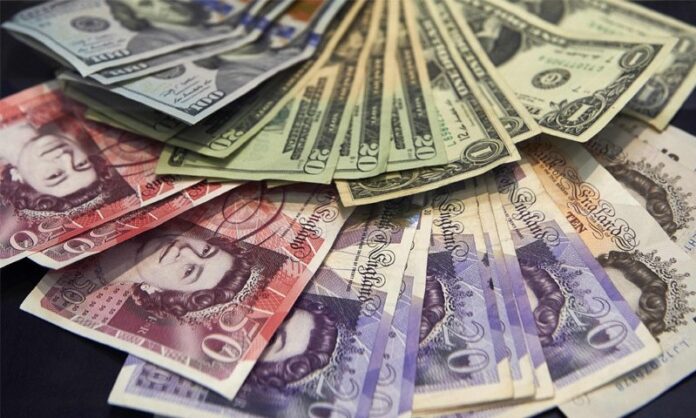 ISLAMABAD: Remittances from Pakistani workers employed abroad exceeded $2 billion for the 10th consecutive month in March at $2.7 billion — up 43 per cent from a year earlier, according to data released by the State Bank of Pakistan (SBP).

In a statement released on Monday, the central bank said that proactive policy steps by the government and SBP to spur inflows through formal channels, combined with limited cross-border travel, medical expenses and altruistic transfers amid the pandemic fueled the rise.

Remittances continued their record run of above $2bn for 10th consecutive month in Mar. At $2.7bn, they were up 20% compared to Feb & 43% compared to Mar20. Cumulatively, they have risen to $21.5bn during Jul-Mar FY21, up 26% over the same period last year:https://t.co/NMRGk3VCx5 pic.twitter.com/iTm8SlJFbg

The bank said that a large part of the remittances during the July to March period in FY21 came mainly from Saudi Arabia, standing at $5.7 billion; the United Arab Emirates (UAE), at $4.5 billion; with $2.9 billion from Britain and $1.9 billion from the United States.

Prime Minister Imran Khan took to Twitter to appreciate the role of overseas Pakistanis for their “unparalleled love and commitment for the country”.

“You sent over $2 billion for 10 straight months despite Covid, breaking all records. Your remittances rose to $2.7 billion in March, 43 per cent higher than last year,” he said, thanking them for their support and commitment to the country’s development.

The love & commitment of Overseas Pakistanis to Pakistan is unparalleled. You sent over $2bn for 10 straight mths despite Covid, breaking all records. Your remittances rose to $2.7bn in Mar, 43% higher than last yr. So far this fiscal yr, your remittances rose 26%. We thank you

Similarly, Federal Minister for Finance and Revenue Hammad Azhar also said that workers’ remittances have recorded an increase of 43 percent in March 2021 as compared to same period of last year.

“Remittances during the first three quarters of the current financial year (2020-21) have witnessed an increase of 26.2 per cent by growing from $17billion last year to $21.5 billion during the current year,” the minister tweeted.