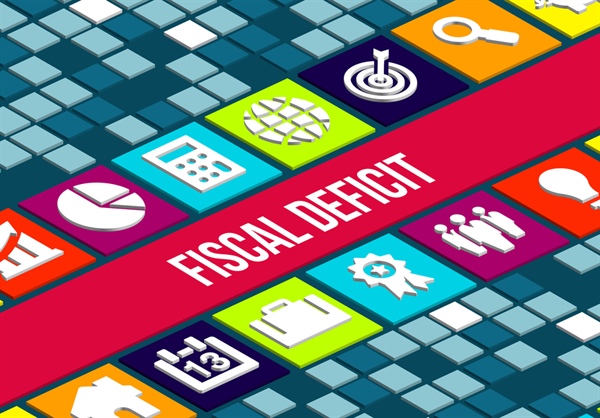 The country’s fiscal deficit fell to 2.9 per cent of GDP in the first seven months of FY21 compared to 3.2pc in the corresponding period last year mainly due to substantial increase in net federal revenue receipts and effective management of expenditures.

According to a local media report that analysed data released by the Ministry of Finance’s monthly economic update and outlook, the primary balance posted a surplus of Rs416 billion (0.9pc) during July-January 2020-21 against the surplus of Rs153bn (0.3pc of GDP) in the same period of FY20, showing a visible improvement.

On the other hand, in the last four months, oil prices and international food prices have been rising continuously. In February-April 2020 period, the international commodity prices were declining and during that period the CPI level actually declined.

This low base effect may temporarily push year-on-year inflation higher in the next few months. However, the government measures to ensure smooth supply especially through Ramzan Package will ease out inflationary pressures. For next month it is expected to remain between 7.9pc and 9.5pc.

Eight months performance indicates that it will remain on track and the current fiscal year would end up meeting the set target.