ECB’s job is not to redistribute wealth, Weidmann says 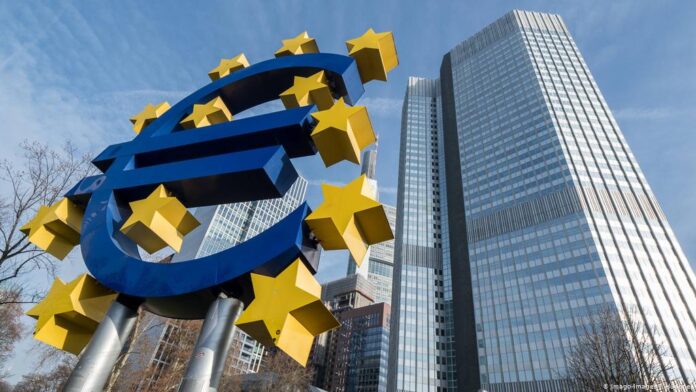 FRANKFURT: Central bankers should not try to redistribute wealth through monetary policy as they lack the tools and legitimacy to do so, European Central Bank policymaker Jens Weidmann said on Thursday.

The ECB is reviewing its strategy and President Christine Lagarde has put equality on the agenda along with other issues, such as climate change, which have not traditionally been part of the central bank’s focus.

Weidmann, who is also president of Germany’s Bundesbank, reaffirmed his scepticism, saying monetary policy was too blunt a tool to address wealth distribution and this should be left to elected politicians.

“Not only do we lack the democratic legitimacy to do so, the vagueness of the effects also renders monetary policy ill-suited for targeted interventions to tackle distributional issues.”

The US Federal Reserve concluded its own strategy review last year with a pledge to let the economy run hotter without tightening policy because this would benefit minorities and poorer segments of society.

French central bank chief Francois Villeroy de Galhau has argued that employment and income distribution need to be considered when setting policy, while his Finnish peer Olli Rehn said that he could even live with a temporary inflation overshoot if social welfare considerations warranted it.

But Weidmann said the net effect of monetary policy on households was hard to isolate as it has an impact on incomes, wealth and debt at the same time.

Activists and some politicians have long accused the ECB of boosting the wealth of asset owners through its massive bond purchases, the key part of its efforts to boost inflation in the euro zone.

Weidmann said he saw no evidence of that in Germany, where inequality has remained stable between 2014 and 2017 despite the ECB’s policy.

“Tracing the net distributional effects of monetary policy may be similar to solving a Rubik’s cube – the tricky 3-D puzzle,” he said.

“Each facet sets others in motion. And by isolating one aspect – or trying to fix one side of the cube – one may actually overlook other transmission mechanisms.”