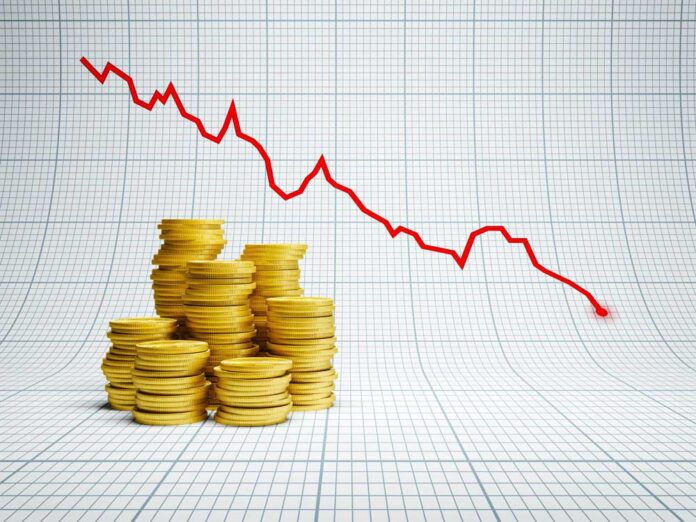 PESHAWAR: The Khyber Pakhtunkhwa (KP) Finance Department has released another installment of Rs1 billion to Tehsil Municipal Administrations (TMAs) as immovable property tax exemption given by the government due to the Covid-19 pandemic.

The KP provincial cabinet had waived the 2 per cent property tax on immovable property for one year and approved the transfer of the same amount to the 84 TMAs from the provincial exchequer.

Therefore, the TMAs are being given another installment of Rs1 billion out of the total Rs4 billion to be released during the current financial year.

The provincial government had announced the release of this money in lieu of uncollected property tax to alleviate the financial woes of TMAS, of which the finance department has so far released a total of Rs2.5 billion.