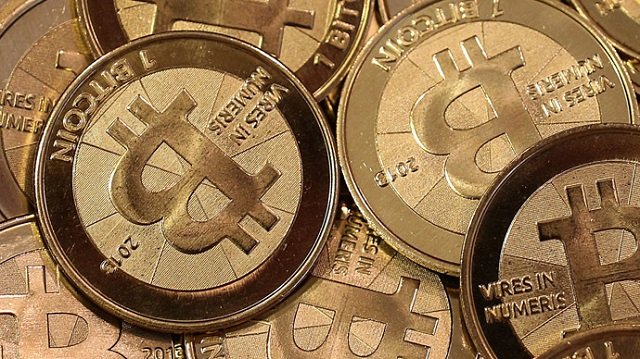 The company said it has been the largest liquidity provider for some of the top so-called “DeFi” projects that facilitate crypto-denominated lending outside traditional banking. These include Curve, an exchange for stablecoin trading, and decentralised exchange Uniswap.

The second fund’s anchor investor was Accolade Partners, a US venture capital and growth equity investment firm, while Hall Capital, one of the largest US registered investment advisors with about $42 billion in assets under management, also participated, Vance Spencer, Framework Ventures’ co-founder told Reuters in an interview. Accolade and Hall Capital confirmed the investment in an email to Reuters.

Some of the major US university endowments were also investors in the fund, he added, but declined to name them. The massive growth of DeFi applications, most of which run on the ethereum blockchain, has put the spotlight on digital assets and lifted major cryptocurrencies such as bitcoin and ether to record highs.

The total number of loans on DeFi platforms hit $86 billion on Thursday, DeFi Pulse data showed, up roughly 650% from $11 billion in October.

Funds raised by Framework will support several DeFi tokens and applications as well as centralised projects experimenting on DeFi blockchains and services. “This fund is really about the maturation of crypto into this larger than DeFi mass market consumer application,” Spencer said.