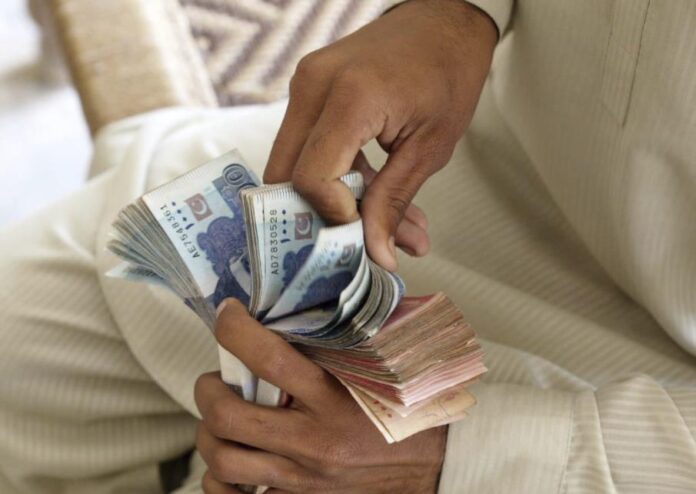 Pakistan’s real effective exchange rate (REER) hit 32-month high at 103.3 in April, posting a change of 2.8 per cent from the previous month’s level of 100.5, according to the State Bank of Pakistan (SBP).

According to a local media report, the REER index has been increasing since January, when it dropped to 95.2 from 96.3 in December 2020, on the back of an appreciation of 3.4pc in the value of the rupee against the dollar during the present calendar year.

The index returned to over 100 in March after more than two years.

REER increased after the rupee-dollar exchange rate hit Rs153.45 to the greenback on April 30 after which the rupee lost over 0.6pc against the dollar, falling to Rs154.4 on May 31.

The exchange rate had appreciated to Rs152.27 on May 7 before the rupee started to lose ground against the dollar again.

ISLAMABAD: The Ministry of Commerce on Thursday urged for the facilitation of transit trade through Iran via Taftan border for exports to Central Asian...
Read more
HEADLINES

ISLAMABAD: While taking notice of soaring inflation rate in the country, the Senate Standing Committee on Finance and Revenue has summoned top officials of...
Read more
HEADLINES

ISLAMABAD: The fertiliser industry has called upon the government for a complete deregulation of the sector without gas subsidies or any other benefits because...
Read more
- Advertisement -