Rs496 billion to come from IMF, Rs560 billion to be raised by floating Euro Bond and International Sukuk, whereas Rs779 billion will be loaned from commercial banks 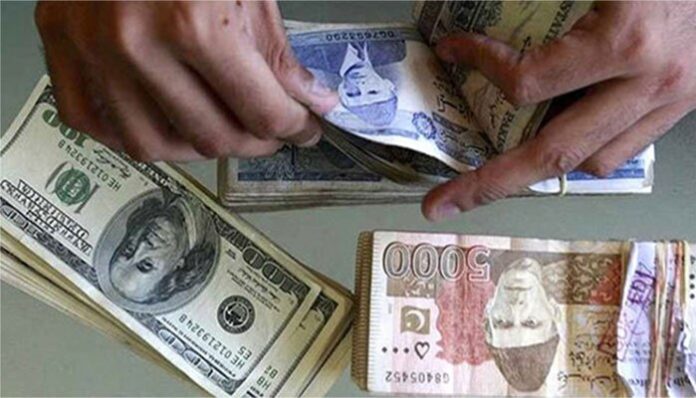 ISLAMABAD: The federal government has planned to borrow Rs2.747 trillion (over $16 billion) gross foreign loans in the next fiscal year to finance the budget deficit and for repayment of external public debt.

This would be an increase of 18 per cent from the last year when the government borrowed Rs2.286 trillion.

According to the budget documents, the government would also be receiving Rs496 billion ($3.165 billion) from the International Monetary Fund (IMF) during the next financial year. However, the figures may change in light of ongoing discussions with the international lending agency.

According to the budget document, the government has also estimated to receive Rs560 billion ($3.5 billion) by floating Euro Bond/International Sukuk in the next fiscal year, as compared to Rs402.5 billion ($2.5 billion) of the outgoing fiscal year.

The total external receipts also include the project loans and grants outside PSDP which are estimated to be Rs22.817 billion in the next fiscal year as compared to Rs57.859 billion of the outgoing year.

As per the documents, Pakistan has not estimated any new short-term loan from Saudi Arabia. It has also not shown any receipt on account of Chinese safe deposits.