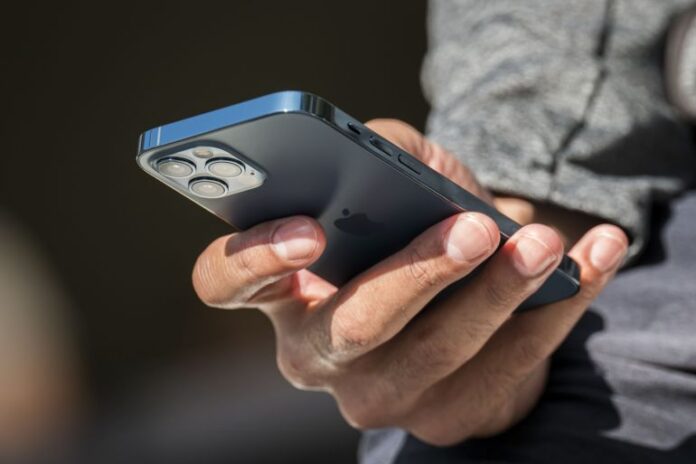 SAN FRANCISCO: Apple is working on a service to let shoppers pay for purchases in installments, Bloomberg reported, a move that could help the iPhone maker tap into the thriving “buy now, pay later” sector.

The U.S. tech giant will use Goldman Sachs Group, its partner since 2019 for the Apple Card credit card, as the lender for the loans made through Apple Pay, Bloomberg reported on Tuesday, citing people familiar with the matter.

The service will allow Apple Pay users to pay for their purchases through four interest-free payments made every two weeks or across several months with interest, according to the report.

In the United States, Australia and Europe, BNPL is marketed as an alternative to credit cards. The service has soared in popularity during the pandemic as consumers seek other options to make purchases that are easier on their wallets.

However, the prospect of going up against a behemoth like Apple, as well as other entrants including PayPal, is likely to test Australian pure-play BNPL firms that have so far gone unchallenged in a fertile U.S. market.

In the United States, however, shares of Paypal and Affirm recouped some of their losses from Tuesday’s fall as some analysts said the concerns might be exaggerated.

“We believe the concerns over the competitive impact of added BNPL offering by Apple are overblown,” Wedbush Securities analyst Moshe Katri said.

“All these Centre companies, including PayPal, Affirm already built ecosystem offering products and services around the merchants they serve. BNPL is just another product or service offered to merchants as a natural extension of Apple’s ecosystem.”

In contrast, Citi analysts said in a client note that Apple Pay was a bigger threat than potential offerings from banks or credit companies given its wide reach and superior consumer experience on a mobile website or in-store.

In Australia, where the regulation of the fast-growing sector is light and adoption is higher compared to other markets, nearly 30% of the consumers in the country have a BNPL account, according to a Deloitte report.

The sector’s fast-paced growth attracted Swedish firm Klarna, which has emerged as a major rival in Australia, and caught the attention of mainstream U.S. companies.

U.S. payments giant PayPal launched its service in Australia on Wednesday and raised the ante by saying it would do away with late fees, an area that had earned Afterpay close to A$70 million ($52.23 million) in fiscal 2020.

Afterpay said competition reinforces the significance of the sector and that each BNPL player operates a different model and generate revenue in different ways.

A Zip spokesman said Apple’s reported move validated the company’s business where it was growing customer numbers despite increased competition.