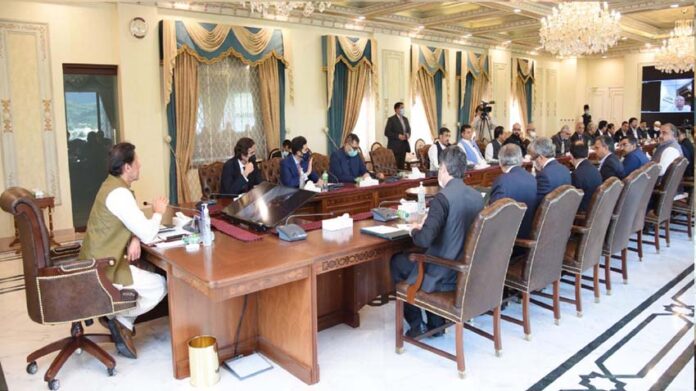 All the major Chambers of Commerce of the country has expressed satisfaction over the government’s pro-business policies and the steps taken for ease of doing business (EoDB).

The satisfaction was expressed at a meeting between Prime Minister Imran Khan and the Presidents of all the main Chambers of Commerce in Islamabad.

The government and the business community also agreed to devise a strategy with mutual consultation to increase tax revenue.

Emphasizing industrial development for economic progress of the country, the Prime Minister said the government is providing incentives to industries for enhancing exports.

Imran Khan said reforms are underway to improve tax system, and consultation with all stakeholders will accelerate this process. The Prime Minister directed the Federal Ministers to remain in contact with all stakeholders and hold regular meetings with them to listen to their problems and proposals. He said after providing facilities to industrialists and the business community, the government is now focused to resolve issues through mutual consultations.

The participants of the meeting appreciated the Prime Minister and his economic team for attaining four percent GDP growth despite Covid-19, fifteen percent increase in large scale manufacturing, incentives for export industry and removal of hurdles, incentives for small and medium enterprises by the State Bank of Pakistan, and providing the business community opportunity to benefit from trade potential of Uzbekistan.