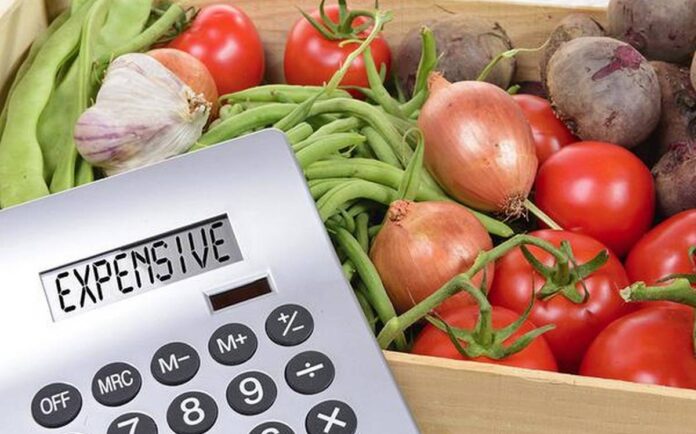 The SPI for the combined income group rose 12.2pc compared to the corresponding week of previous year.

The SPI for the lowest income group decreased 0.02pc compared to the previous week. The index for the group stood at 162.73 points against 162.77 points in the previous week, according to provisional figures released by the Pakistan Bureau of Statistics (PBS).

During the week, average prices of 23 items rose in a selected basket of goods, prices of six items fell and rates of remaining 22 goods recorded no change.

It is pertinent to mention that the CPI inflation rate dropped to 8.9pc in FY21 compared to 10.74pc in FY20.