Hydropower to be added in renewable energy category 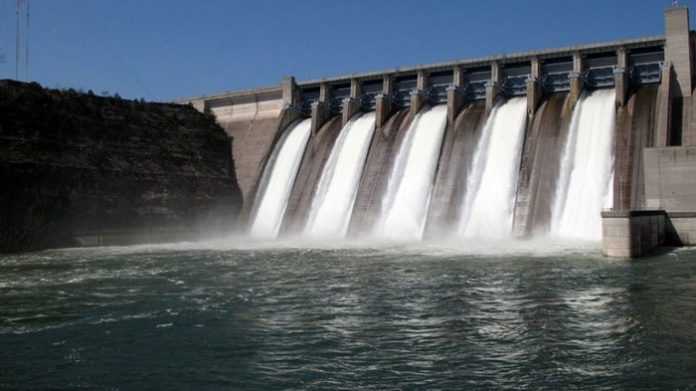 The National Electric Power Regulatory Authority (NEPRA) has directed the power sector entities to immediately include hydroelectric power in the definition and scope of renewable energy.

Nepra Chairman Tauseef H. Farooqi had desired to make necessary amendments in all relevant documents and include hydropower in the scope of upcoming ARE (Alternate and Renewable Energy.

The ex-power minister Omar Ayub Khan had promised that hydropower would be included in the ARE category, however, the change did not happen.

NEPRA has claimed that according to the worldwide standards hydropower should be included in the renewable energy category as it is the most advanced renewable energy technology that is used to generate electricity.