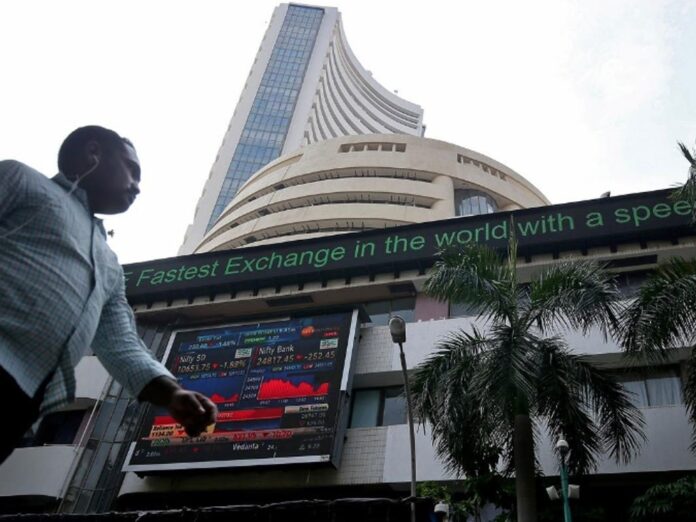 BENGALURU: India’s foreign exchange reserves rose to $642.45 billion as of Sept. 3, compared with $633.56 billion a week earlier, the Reserve Bank of India (RBI) has said.

Changes in foreign currency assets, expressed in dollar terms, include the effect of appreciation or depreciation of other currencies held in RBI’s reserves.