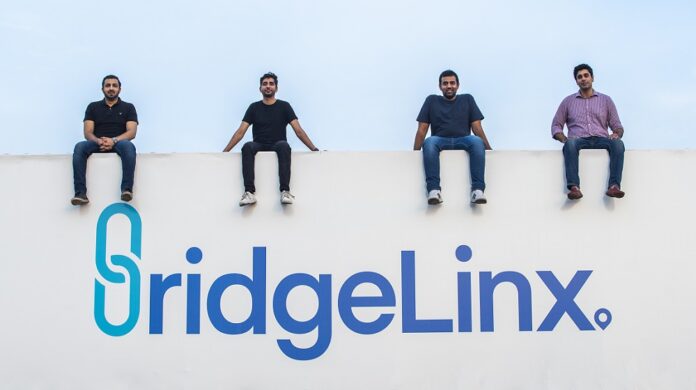 The startup helps businesses and manufacturers connect with transport providers like truckers and private fleets while handling port operations, documentation, booking, and tracking and offers coverage over more than a hundred transport lanes in Pakistan.

An announcement from the company on Tuesday claimed that the deal was oversubscribed nearly twice and includes the participation of Wavemaker Partners, Quiet Capital, TrueSight Ventures, Soma Capital, Flexport, Untitled, and some of the largest business groups of Pakistan, including Maple Leaf Capital. Several angel investors including founders of Convoy (US-based freight marketplace) and Bazaar (Pakistani B2B marketplace) also joined the round.

“The company intends to use the capital to expand into new verticals, invest and advance its technology, and bring on new talent,” Chief Executive Officer (CEO) Salman Gul told TechCrunch.

The round, one of the largest seed of the region, was led by Harry Stebbings’ 20 VC, Josh Buckley’s Buckley Ventures, and Indus Valley Capital.

The company does not own any vehicles at the moment, but Gul said that the company envisions owning some of its own fleets like Rivigo does so that it can ensure 24-hour service to clients.

KARACHI: Karachi-based Truck It In has claimed to raise a $3 million extension to its pre-seed round, taking the cumulative raise to over $4.5...
Read more
- Advertisement -