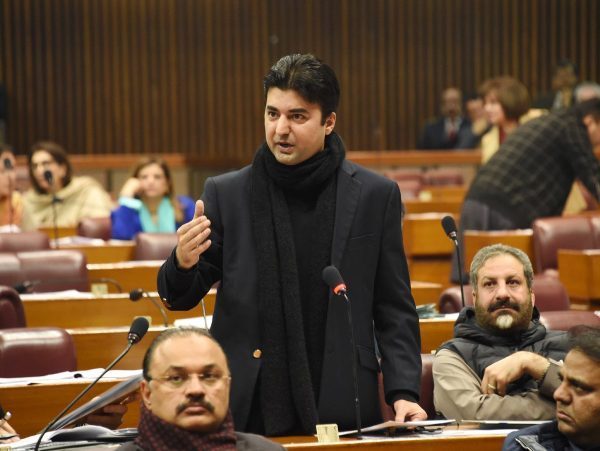 According to a state issued here, Murad said that Prime Minister Imran Khan not only promised the development and prosperity of the backward and deprived areas but also took practical steps for it.

He said that previous regimes had claimed that they built roads in the past but ignored the province due to less no of seats in Balochistan.

“We have always strived hard to put Balochistan on a path to a prosperous, peaceful and developed province where the people should have equal access to health, education, clean drinking water, employment and business facilities,” he said.

Murad Saeed said that this was not just our claim, nor was it a dream, but over the past three years, we have begun to move in the right direction to put these initiatives practically with positive results.  He said the people of the province were also witnessing these changes themselves.

Murad said previous governments in Balochistan only issued tenders for projects but practically no work was done and seen on the ground.

The minister said construction work of Hushab-Awaran 146 km highway was in full swing which was being carried out 20 per cent faster than its scheduled time while the premier will lay the foundation stone of the Jalju Bella project next week.

Murad said that work is in full swing on Ziarat- Mor Kach Harnai 165 km highway, 198 km Basima and Khuzdar Highway. He said that Khuzdar Highway will also be completed in December this year.

He said that Karachi-Chaman-Quetta Khuzdar project one section procurement phase has been completed while advertisement has been issued for another section of 330 km, adding that both these sections will be completed under BOT. He said that the total length of this road is 796 km.

The minister said that these road projects will reduce distances in Balochistan province, adding it will also boost the tourism industry and make easy for crops to reach the market on time.

He said that these projects of development and prosperity will also restore connectivity to other parts of the country.

He said that these projects provided thousands of people with direct or indirect employment opportunities.