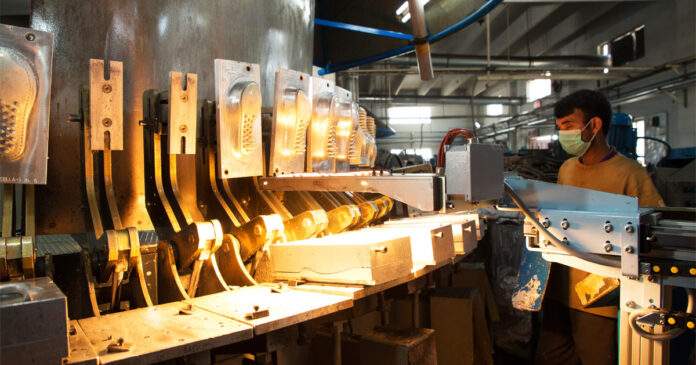 On a year-on-year (YoY) and month-on-month (MoM) basis, footwear exports soared by 51pc and 3.78pc in August 2021 when compared to exports in August 2020 and July 2021, according to latest data released by Pakistan Bureau of Statistics (PBS).

The detail shows that export of leather footwear rose from $18.9 million in July-August 2020-21 to $22.68 million in same period of current fiscal year, thus showing an increase of 20pc.

Similarly, the export of other shoes also increased from $2.7 million in the corresponding period of last year to $4.1 million this year, showing an increase of 50pc.