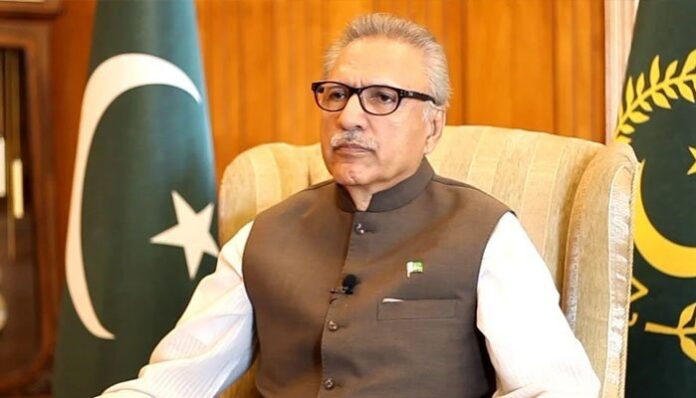 The president gave the approval on the advice of Prime Minister Imran Khan under Article-156 of the Constitution, the president’s media office said.

Tarin will now be a member of the Advisory Council instead of the finance minister.

Earlier on Wednesday, the government had decided to get Adviser to the Prime Minister on Finance and Revenue Shaukat Tarin elected as a senator from Khyber Pakhtunkhwa (KP), to pave way for his reappointment as the federal finance minister.

As per sources, the decision was taken after PTI’s Ayub Afridi resigned as a senator. The lawmaker will be appointed as Prime Minister Imran Khan’s aide on State and Frontier Regions (ASFRON).

It is pertinent to note that the government had appointed Tarin as an adviser after his six-month stint as finance minister ended on October 15.

An official notification issued on the appointment read that Tarin’s new status will be equivalent to that of a federal minister.