Envoy points out agreement has been pending for many years 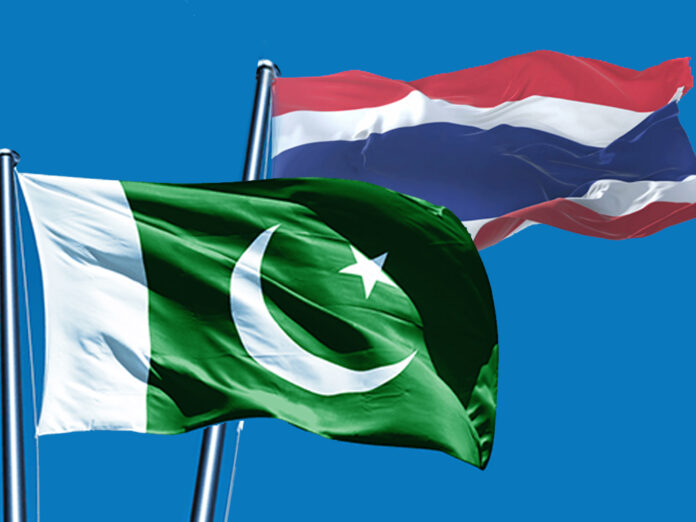 KARACHI: Trade between Pakistan and Thailand could be balanced if the government of Pakistan tackles the hurdles efficiently, particularly the delay in signing a free trade agreement (FTA), said acting Thailand Consul General Paoyee Waesahmae.

In a meeting with office-bearers of the Karachi Chamber of Commerce and Industry (KCCI) on Saturday, the envoy pointed out that currently the trade balance between the two sides was in favour of Thailand.

He lamented that the signing of Pakistan-Thailand FTA had been pending for many years.

Negotiations for finalising the agreement suffered delay due to restrictions imposed for controlling the spread of Covid-19 pandemic, he said, adding that the situation was improving and it was high time to conclude the FTA, which would certainly go in favour of both the countries.

“KCCI, being a major stakeholder, must push the government to expedite the FTA,” he added.

The consul general stated that bilateral trade was in good shape, but it would improve further if the business community of Karachi focused more on strengthening ties with their Thai counterparts.

“We are ready to fully cooperate with businessmen to further strengthen ties with Thai traders,” he said.

In order to achieve the desired objective, it was essential for Pakistani businessmen to understand Thai people and their culture, so that they could supply goods to Thailand as per the requirement, he added.

Highlighting the participation of Thai delegations in the “My Karachi” exhibition, the envoy pointed out that such trade promotion activities were completely suspended during the pandemic.