It has never been easier to learn in all of history. Why are we trying to make it less affordable? 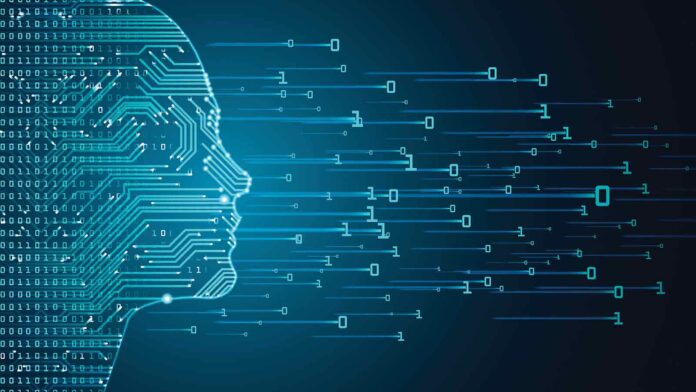 You are probably reading this on a screen of some type. If by some miracle you are reading this on newsprint, it will not be long before your eyes find themselves focused on a screen again. That is to say, the accessibility to technology and connectivity because of the internet has never been greater, which gives rise to new kinds of economic opportunities.

Never has there been a better time to work from anywhere in the world, and earn in currency of choice as long as you have a broadband connection, and a digital device.  Learning has been democratized, a multitude of resources are freely available to learn anything. From the Classics, to the latest in technology, the information is all there — the only thing required is the will to learn and an affordable broadband connection.

A digital device, whether that be a laptop, or a mobile device is not a luxury anymore.  It is a necessity.  It is not solely a consumer good, but it is also a capital good, which catalyzes economic activity.  The new economy rewards knowledge, the marginal cost of acquisition of which is close to zero now.  It doesn’t matter what your pedigree is, or where you went to school. If you have the right skillset, you can earn thousands of dollars without leaving your village, or your city.  Millions of sellers exist online, without any brick and mortar sales presence, exclusively relying on e-commerce, thereby increasing competition and expanding the choice set for consumers.  As competition increases, so does innovation, and the overall economic pie expands.

A forward-looking policy would double down on the digital economy, but not a myopic one, which exists to meet just the next taxation target. GSM Association (GSMA) estimates that every 10 percent increase in digitization yields an increase in labor productivity by 2.62 percent, and total factor productivity by 2.28 percent – critical factors which feed into overall GDP growth.  Similarly, access to affordable broadband can trigger a snowball effect where every Individual can become an export machine without any atrocious or distortionary direct or indirect state subsidies.

The gross incidence of tax on broadband internet in Pakistan is in excess of 20 percent. The lowest end mobile devices have the highest tax incidence as well.  Recently, there have been talks of imposing additional taxes on laptops — making them much more expensive than the region, or even when compared to other developed economies.

In-effect, instead of expanding the pie, the policy makers are grabbing the low-hanging fruit hindering the growth of the knowledge economy just to meet their next taxation target.  A digital device is a critical tool for the modern economy, if our policy makers can dole out close-to-free cash in the form of subsidized loans for industries which belong to the last century, maybe the least that they can do is not to kill growth of industries which will shape the future.  Policy formulation is a function of elite capture here. Selected few sectors belonging to the old economy keep getting concessions, subsidies, and cheap loans without any impact assessment, or evaluation.  Meanwhile, access to the knowledge economy is made more inaccessible, more unaffordable.

It is no surprise that most technology companies that operate out of Pakistan keep their cash offshore and not reinvest in the country, and neither do they recognize most revenue in Pakistan — lest some policy maker starts salivating and imposes an irrational tax to kill the industry.

The country needs an accelerated national broadband and digital access plan, which actually puts devices in the hands of people with high speed data, and is not an elaborate real estate scheme. Pakistan currently has a smartphone penetration of 53 percent which is constrained by the affordability factor, as due to a mix of taxes, duties, and PKR depreciation, total cost of ownership of a smartphone has increased over the last few years.

Increase in penetration can only be done by making devices more affordable, and that cannot be done through imposition of regressive taxation measures.  Similarly, quantum of digital payments processed in Pakistan is minuscule when compared to peers largely due to absence of an operational and affordable digital payments infrastructure.

A multi-pronged strategy is required which targets reduction in total cost of ownership of a digital device, and that cannot be done with imposition of arbitrary taxes and duties.  Efforts need to be made to make it easier for individual entrepreneurs and small businesses to excel, whether it be through easier access through banking channels, or through payment systems.  The mindset shift needs to move from the tangible to the intangible.

Software will eat the world, and that is already happening. As an example, India exports more software than Saudi Arabia exports oil.  Alternatively, China imports more microchips than it imports oil.  The world is pivoting towards the intangible and it is doing that at a breakneck speed.  We can either develop our capacity accordingly like our peers have done, or we can continue celebrating low-value added, highly subsidized, and distortionary exports.