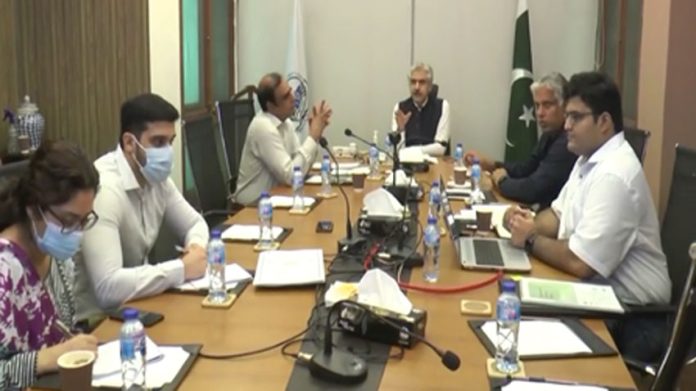 LAHORE: Punjab Minister for Industries and Commerce Mian Aslam Iqbal has said that a new industrial estate will be established in Siakot if the city’s Export Processing Zone (EPZ) is completely colonised.

The meeting decided to constitute a board of EPZ to look after the improvement of infrastructure in the zone.

Mian Aslam said that the government was committed to 100% colonisation of industrial zones and stressed that industrial units should be set up on acquired plots in the Export Processing Zone, otherwise, the plots would be cancelled. “Plot owners should start construction by paying their dues,” he added.