How (not) to induce market failure

Once in surplus, pricing structures of no economic sense mean there is now a shortage. 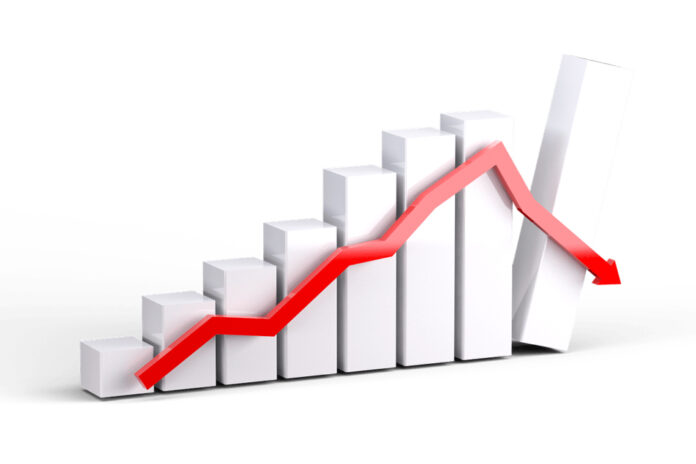 A shortage is often a consequence of market failure, whether that be a shortage of a commodity, a currency, or something as essential as water.  The incessant need of a state to fix prices often results in disastrous consequences.  Rarely has a price fix yielded a welfare surplus for everyone involved.

Our recent history is full of failed state interventions.  Despite a floor price for wheat, we continue to have shortages of wheat — the most essential commodity out there.  Instead of creating a vibrant market and a supply chain infrastructure which minimizes losses, a price floor disincentivized any improvement in yield while creating a circular debt for wheat to support state procurement of wheat.

Similarly, a price floor for sugarcane and through enactment of high barriers to entry, yet another low-value added commodity succumbed to the realities of political economy.  In the presence of a price floor there exists high volatility in the price of sugar, often resulting in shortages.

Natural gas is another classic example.  Once there was a surplus, but due to a pricing structure devoid of any economic sense there is now a shortage.  Instead of allocating a resource to high economic value-add areas, pricing incentivized it’s usage in highly inefficient areas.  Despite early warning signals which were apparent ten years ago, continued state intervention to micromanage allocation while controlling the price only made things worse.  We now have a natural gas shortage, which is only going to get worse.

There is a also a shortage of water in urban areas, and if things don’t change there will be a shortage for agricultural uses as well.  As climate change takes a toll on water supply, water availability is only going to reduce further.  But we still don’t price it according to it’s economic use.  The price that is fixed by water utility companies is not even sufficient to cover operations and maintenance of water supply infrastructure.  Meanwhile, households continue to pay a massive premium to the grey market while state-operated utilities continue to struggle.  In some areas of Karachi, market clearing price of water is as high as any other developed city in the world.

Electricity is another example.  Excessive state intervention through price fixing has resulted in creation of circular debt which plagues all components of the energy value chain.  The cost of such inefficiencies is borne by the customers and the economy at large as the cost of production increases, hurting competitiveness across the board.

Although not exactly market failure but availability of imported consumables despite heavy duties, and non-tariff barriers also points towards how goods will find a way as long as there is demand.  Non-tariff barriers such as labeling in Urdu, and halal certification for imported consumables has led to a drop in formal imports, but at the same time has encouraged smuggling.  The consumer pays a higher price, while the state loses out on precious revenue which can be generated through formal imports.

If commodities and utilities weren’t enough, the same market failure can also be seen in the market for currencies.  As a central bank enacts restrictions on fluid buying or selling of a particular currency, a parallel exchange rate pops up, where the exchange rate parity is at a premium to what the central bank would want the ‘fair’ value to be.  Once again, a grey market is propped up where transactions continue to happen at a premium while the official exchange rate becomes a joke.  Recent examples of Argentina and Lebanon are a case in point.

In all these instances, those who demand products (whether essential or not) are already paying a market clearing price (if there is an option), while the state remains adamant that a fixed price or excessive interference yields more welfare, wherein it distorts incentives and destroys welfare in the mid to long term.

In view of this the incessant need to form price fixing committees, and prescribing price lists is counter intuitive at best.  It is a sloppy way out of the mess of distorted incentives, which creates more problems.  Fixing supply chains through an enabling environment and to let the market set the price remains critical for any coherent economic policy.