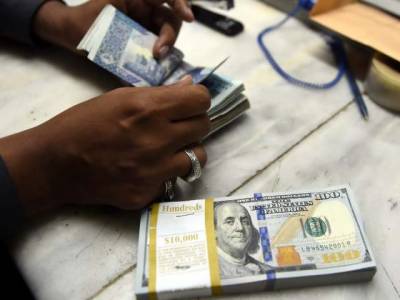 ISLAMABAD: The Government of Pakistan (GoP) is considering granting residency/citizenship to those foreigners who bring investment in the country.

According to reliable sources, the idea of granting residency/citizenship to foreign investors was shared in a recent meeting chaired by Prime Minister Imran Khan, with special focus on Afghan nationals living in Pakistan.

During the meeting, the Board of Investment (BoI) pitched the idea of granting citizenship to Afghani investors in order to attract investment from Afghanistan. After deliberation the board was asked to consult with relevant stakeholders.

However, a BoI official claimed that the idea was not specific to Afghanistan and encompassed other countries as well adding that the proposal is still at a very early stage and requires deliberation from concerned stakeholders.

The BoI official further added that the Taliban led Afghan government may also prove to be an impediment in the implementation of the proposal since the Afghan government is still to gain international legitimacy.

According to sources, during the meeting chaired by the prime minister, the BoI was directed to propose a proper mechanism for the practical implementation of this proposal.

“We are working on attracting foreign investors through drafting a long term residency policy. However it is not restricted to Afghan investors and is open for all countries on Business Visa List (BVL) of Pakistan,” said an official spokesperson of BoI while responding to a query.

BoI’s proposal of granting residency to foreign investors is in line with similar actions taken by a number of other countries who offer citizenship/residency to those individuals who make investment above a certain threshold.

Pakistan hosts over 1.4 million Afghan refugees registered with United Nations High Commissioner for Refugees (UNHCR), but many others are not registered. It is estimated that some 2 million Afghans have been living in Pakistan.

A citizenship pledge to refugees was made by Prime Minister Imran Khan in 2018, shortly after assuming office. “Afghans whose children have been raised and born in Pakistan will be granted citizenship, because this is the established practice in countries around the world,” he said at the time.