An estimated Rs40bn to be levied from consumers of all power distribution companies (DISCOs), except K-Electric, if price increase is approved 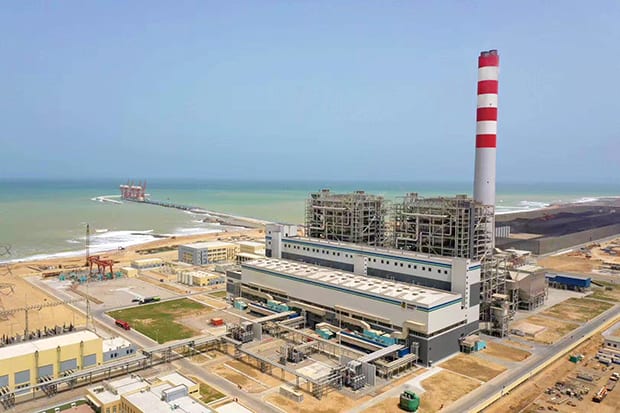 ISLAMABAD: The National Electric Power Regulatory Authority (NEPRA) on Wednesday reserved its judgment on an Rs4.33 per unit power tariff hike on account of monthly fuel price adjustment for the month of November 2021.

According to details, NEPRA’s hearing on a tariff petition of the Central Power Purchasing Agency (CPPA) was held on Wednesday. NEPRA has reserved its judgment which will be issued after detailed scrutiny of the documents.

An estimated Rs40 billion will be levied from consumers of all power distribution companies (DISCOs) except K-Electric, who consume 50 units during the month if the Rs4.33 per unit increase is approved.

During the course of the hearing, CPPA said that an additional 14 per cent of electricity was generated in November compared to the same month last year. They said that the rise in fuel prices in the international market had put an additional burden of Rs26 billion, which was being translated into a Rs4.33 per unit cost increase.

The shortage of RLNG had caused an additional burden of Rs55.7 million besides Rs60.23 million incurred due to violation of merit order.

During the meeting, the NEPRA chairman also asked to share a schedule regarding the closure of all power plants. The chairman said he was shocked to see his electricity bill of November 2021 which was less electricity cost and more fuel cost adjustment.

“The CPPA did not bother whether the electricity being produced is expensive or not,” he said.

He ordered the authorities concerned to ensure a three-year performance audit of each plant, its efficiency, and merit order number.

The CPPA officials said that expensive electricity using furnace oil should not be produced and refineries should improve their commercial systems as the power sector on itself cannot bear the burden of refineries.