Editorial: No, this is not a financial crisis

Rising economic stress does not translate to being an ‘economic crisis’ 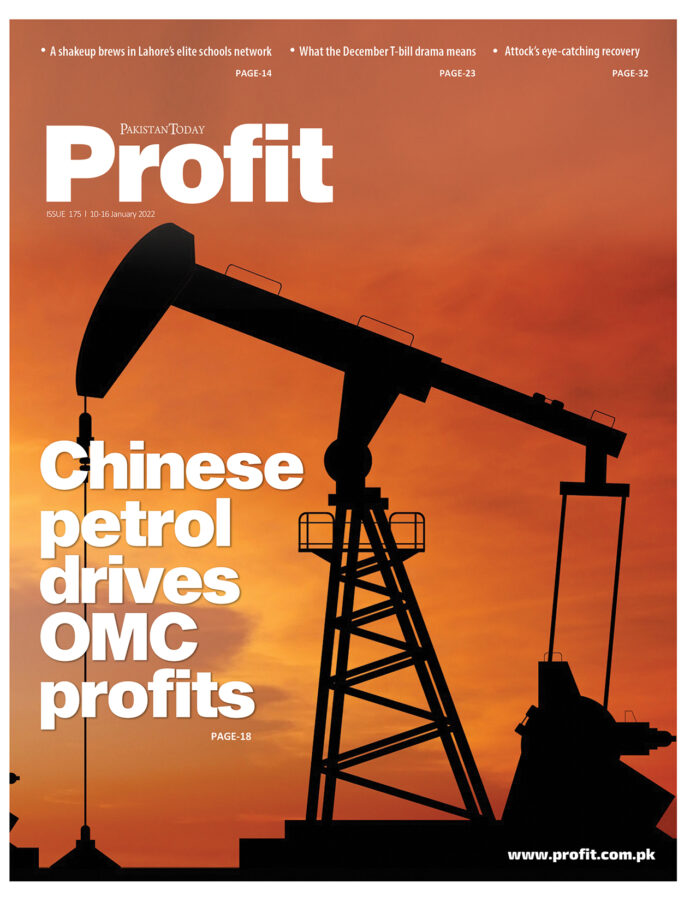 Pakistan is under mounting economic stress these days as the current account deficit continues to rise along with inflation and the exchange rate is under persistent pressure, but the casual way in which this situation is described as a “financial crisis” in our discourse needs to end. The stresses are there, and they are growing, and the country cannot evade the need for resumption of the IMF program at the earliest, but nothing happening today can be described as a “financial crisis”.

For a clearer idea of what a financial crisis really looks like we should take a look at countries like Kazakhstan, Turkey or Lebanon. All of these countries have seen civil unrest and economic stress to the level where day to day life of the citizens is impacted. In Lebanon, for example, the government doubled the exchange rate for dollar withdrawals from foreign currency accounts overnight, sending charged mobs into bank branches clamouring to withdraw their holdings fearing a freezing of the accounts. The black market rate for dollars reached 20 times the official rate. Inflation hit 174 percent in October with no signs of abating. Shortages of fuel and medicines are now everywhere since the country imports 80 percent of its essential supplies. An estimated 77,000 people have fled the country as refugees over the last year as the crisis mounted and the country struggled to come to an agreement with the IMF for a bailout. This is what a financial crisis looks like.

The riots in Kazakhstan may well have been long in the making, but they were triggered by the removal of a price cap on LPG that had become a fuel of choice for many citizens as oil prices rose. The cap removal immediately doubled the price but the government argued they had no choice since the cap was leading to shortages. The intensity of the riots was so severe as to prompt an appeal for help from neighbouring countries, leading to a swift deployment of Russian troops to put down the disturbances. This is what a financial crisis looks like.

Turkey’s economy is far more solid than either of the other two, with foreign exchange reserve cover far above the required three months, but the inflation rate there is above 30percent and exchange rate depreciation is so severe as to prompt massive interventions by their central bank. Despite the mounting pressures, President Erdogan has charged ahead with cutting interest rates from 19 percent in September to 15 percent by December, describing his actions as an “economic war of independence”. It is not clear what he is seeking independence from, but the country has seen four central bank chiefs come and go over the last two years. The inflation and exchange rate pressures have created a flight from the lira, into foreign exchange or even gold, to the point where gold traders resorted to selling in smaller and smaller quantities. Sporadic reports of protests and riots have emerged from the country as 2021 drew to a close, but so far Turkey has not seen civil unrest on the scale of Lebanon or Kazakhstan. But given how stubbornly Erdogan is wedded to his approach of priming the engines of his economy with printed money, it is hard to see how the road he is embarked on ends in any other way, unless there is a sharp change of course.

Pakistan may not be in the throes of an economic crisis like the ones these countries are seeing, but their example stands as a stark warning to us of what happens when poor economic management and deteriorating fundamentals are allowed to fester for too long without corrective action. In each of these countries the political leadership failed to understand the real impact of their actions on their citizenry, either because they were accustomed to an authoritarian style of rule like in Kazakhstan, or too preoccupied with political wrangling like in Lebanon where the approach of an election has kept the government distracted from its growing economic woes, or worse still, where the leader is living in a delusional world of his own making like in Turkey.

We may not be in the middle of a financial crisis at the moment. But these are the follies that pave the road to such a crisis. In Pakistan, the need for corrective steps is stark. The need to avoid a financial crisis is even starker.