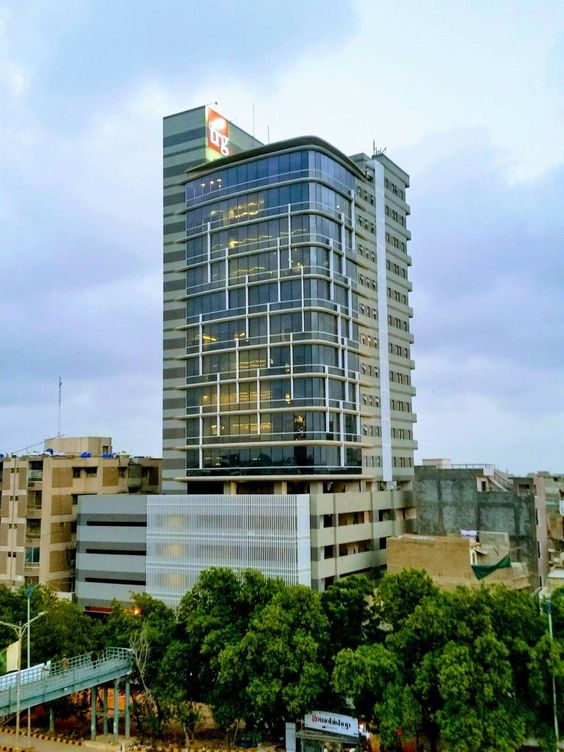 By all accounts this was an extraordinary board meeting. Hardly anything about it was routine. On Tuesday, January 11 shareholders of TRG Pakistan voted themselves a new board of directors and avoided what only a day earlier looked like a bruising fight.

The pot of gold at the end of that rainbow was $120 million held in cash by TRGs holding company, TRG International, incorporated in Bermuda, in which its Pakistani affiliate owns 46 percent shares. TRG International owned three other companies, one of which it sold for $600 million back in July 2021, of which TRG Pakistan’s share was $120 million. Another company, Ibex Ltd, a massive company with almost 30,000 employees worldwide that provides business outsourcing services such as customer support, was listed on the Nasdaq back in August 2020 and its share price there has oscillated between $10 and $25. It currently trades around $15. The real prize, of course, is the third company called Afiniti, whose value has not yet been determined but knowledgeable sources tell Profit that it could be close to $2 billion given the company’s revenue growth.

On December 10, 2021, TRG informed its shareholders that “that the TRGI Board has approved allocation of its liquid assets to its shareholders”, adding that their portion of these liquid assets”would be approximately USD 120 million” which would include around $10 million as deferred cash. In addition the liquid assets included 5.4 million shares, which at their current trading price would come to another $80 million or so.

The next decision the TRG board had to take was simple. What were they going to do with this money? One option was to keep it with the parent holding company from where it could be invested in Afiniti, the up and coming star of the TRG bouquet, and used to increase the company’s total value in the long run. Another option would be to bring the money back to Pakistan and distribute it among the shareholders, an option that not many of the large shareholders were keen on given that much of the money would be lost in taxes and would do little to increase the company’s assets it distributed out. A third option was to use some of the funds to undertake a share buy back in Pakistan, consolidate the companies scattered shareholding, while using the rest for reinvestment in other TRG ventures abroad.

Until recently Zia Chishti himself would have been a key player in choosing between these options. But the force of the scandal he was hit by meant people no longer wanted him associated with any of the companies he had founded. He stepped down from all of his roles in Ibex on November 18, two days after the damning testimony given by Tatiana Spottiswoode detailing sexual assault against her by Chishty. Ten days later he stepped down as CEO and Board member of TRG Pakistan, and a couple of weeks later stepped down from TRG International as well. 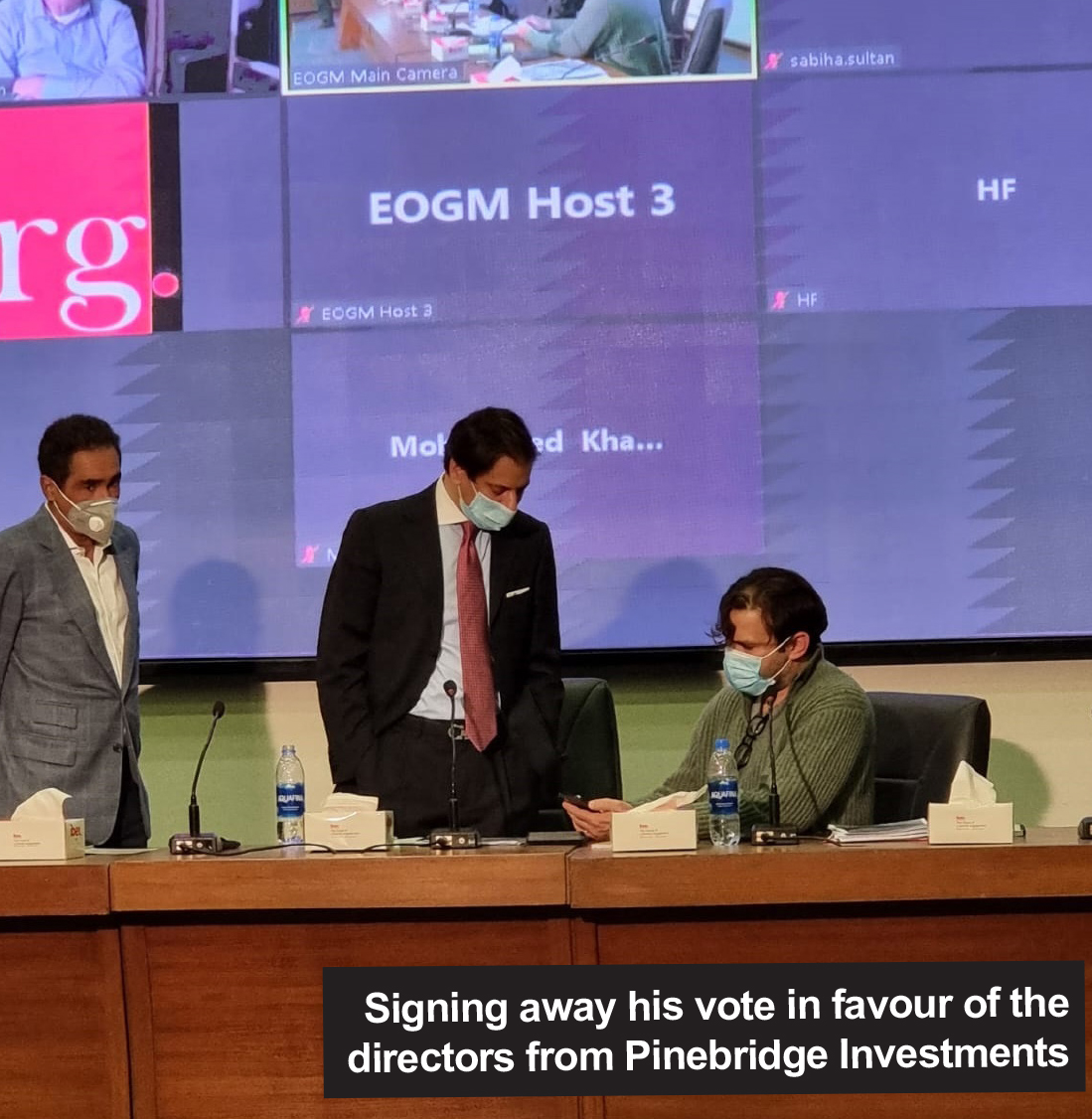 But on January 4, 2022, as the latest board election approached, his partners, associates, shareholders and investors were jolted to learn that he had included his name along with that of his mother and two associates in the list of people offering themselves as directors to be elected. Alarm bells rang around the TRG investing community. Had he had a change of heart? Was gearing up for a fight to regain his place in the company he had founded?