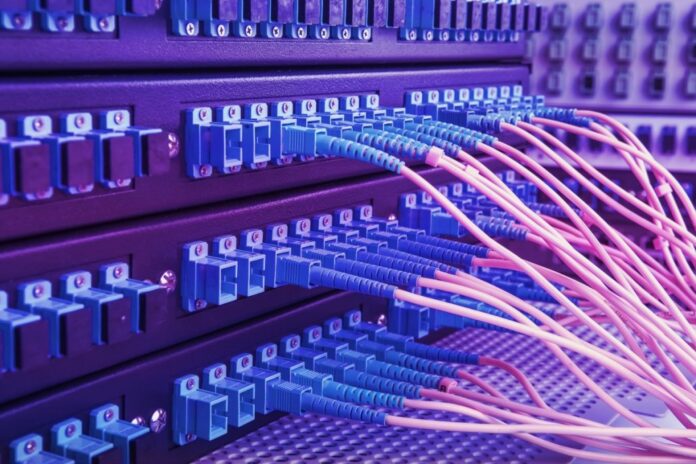 On the 17th of January, Prime Minister Imran Khan said that investment in the technology sector was vital to create employment for the youth as well as improve the national economy. Four days later on the 21st of January, a damning report conducted by faculty at the Aga Khan University’s Institute for Educational Development found that more than 90 per cent of primary and lower-secondary students in Pakistan have only a weak or basic understanding of the mathematics and science they are required to learn.

Statements like the one made by the Prime Minister are nothing new. This government and governments before have regularly touted tech and information technology as the future of Pakistan and a way out of unemployment and the country’s economic woes. Yet the two most basic fundamentals  to achieve success in the IT sector is a robust education system and widespread internet connectivity.

On the education front Pakistan is far behind. According to the earlier mentioned report, the average mathematics score was 27/100 in standardised tests for 15,000 students across 123 schools. The average science score was 34 out of 100. Only one per cent of students scored over 80 in either subject, thereby demonstrating what researchers called “excellent understanding”. Currently, Pakistan has the world’s second-highest number of out-of-school children (OOSC) with an estimated 22.8 million children aged 5-16 not attending school, representing 44 per cent of the total population in this age group.

Meanwhile, Pakistan’s internet and telecommunications infrastructure is a more complicated avenue. It is certainly among the cheapest in the world in terms of prices, and access has been growing in recent years, but it still leaves far too many people out. While the overwhelming majority of Pakistani households has access to a cell phone, not nearly as many people have access to the broadband internet that cellphones have enabled, particularly after the advent of 3G and 4G technology.

Much has been made of the rise in tech usage in Pakistan after the proliferation of 3G and 4G internet connections. Pakistan has some of the cheapest internet data rates in the world, but a critical piece of the puzzle that has largely been ignored is the fixed broadband ecosystem of Pakistan, the infrastructure of which will serve as the backbone for the envisaged Digitised Economy of Pakistan.

You see, mobile broadband cannot serve as the backbone for digitising the economy due to the fact that it has comparatively lower user experience, capacity and stability due to inherent limitation of dependency on fixed-line for its bandwidth. Currently, the penetration of broadband services in the country is around 50% with more than 109 million subscribers, the figure is growing and internet access is becoming cheaper, it looks like we will be sorted in a few years time. So what is the problem then?

The answer lies in the dynamics of our user base. The total user base of broadband internet comprises 97% mobile broadband subscribers as per figures released by Pakistan Telecommunication Authority (PTA) in December 2021.

Therefore, to build a digital economy, it is necessary to have a strong foundation which in this case is a stable fixed broadband infrastructure supported by a well spread network of fibre. The need to lay down an extensive network of fibre arises from the fact that it will not only support fixed broadband infrastructure, but will also be critical for upgrading our 4G/3G user experience and rolling out the 5G which can not smoothly run on the existing outdated infrastructure.

As per Tabadlab working paper,The Fixed Broadband Challenge, published in January 2022, “It isn’t possible to roll out next-generation technologies on existing and (in many cases) outdated infrastructure, which is why investment into a fibre optic infrastructure is essential. Such an infrastructure would not only connect major urban centres and metropolitan areas, but also tier 2 and smaller towns, at equivalent speeds to those enjoyed by users in tier 1 areas, levelling the playing field and making it easier for innovations and ideas to come out of places that may not have the most resources.”

The Secretary of Board of Investment Pakistan, Fareena Mazhar, during her presentation at the BOI IT roundtable on 7th Jan 2022,  acknowledged the fact that Pakistan’s Fixed Broadband network is limited to a few urban areas.