Extension in date for review comes on request of govt as Senate yet to discuss SBP Amendment Bill, 2021 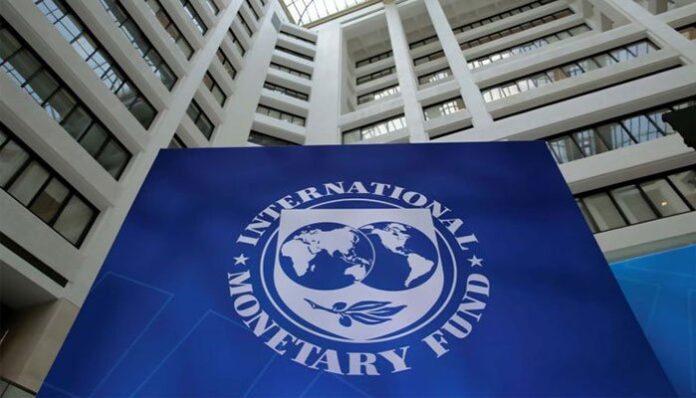 The executive board of IMF has extended the date for the sixth review of Pakistan under the $6 billion extended fund facility which is scheduled to be carried out on February 2, as per the latest schedule on the IMF website.

The Board has reportedly extended the date on the request of the government as the State Bank of Pakistan (SBP) Amendment Bill, 2021, is yet to be approved by the Senate.

The Senate Standing Committee on Finance and Revenue will take up the SBP bill on January 27, which is likely to be passed in the same sitting. The bill was introduced in the upper house of the Parliament by Senator Mohsin Aziz and was referred to the Senate committee on Monday.

The bill was earlier passed by the National Assembly on January 14.

As per the earlier schedule, the IMF planned to carry out the sixth review on January 27, a day after the SBP bill is discussed in the upper house.

The IMF earlier postponed the review on January 12 at the request of Finance Minister Shaukat Tarin as the government could not meet two prior conditions for the review, which include Parliament’s approval of SBP Amendment Bill, 2021, and Finance Supplementary Bill, 2021.

The government had managed to pass the finance bill from both houses of the Parliament in the third week of January.

Sources had said that even if there was a delay in the Senate with regards to the bill, the IMF would still be able to complete the review because the board meeting of the international lender was scheduled to continue until January 31.

- Advertisement -
Facebook
Twitter
Linkedin
WhatsApp
Email
Previous articleFBR bans criminal offenders from holding ownership, interest in DNFBPs
Next articleChina imports oil for its own needs, yet exports to Pakistan. Why?