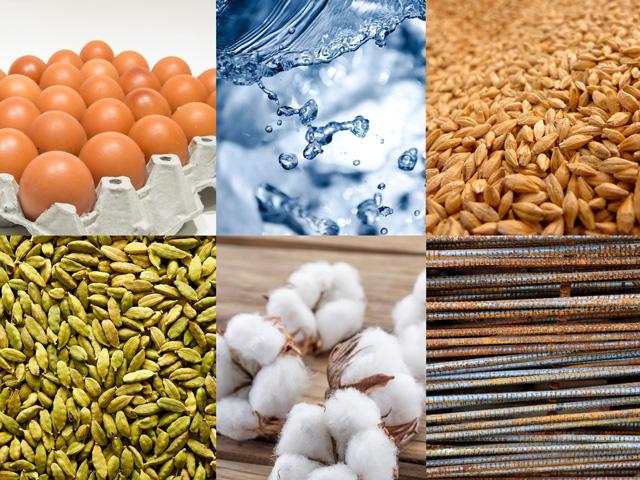 Federal Minister for Finance and Revenue Shaukat Tarin presided over the meeting of the National Price Monitoring Committee (NPMC).

Prices of 07 items fell which contributed to a decline in SPI by 0.59 per cent. The items which showed decline included chicken by 0.27 per cent and other by 0.35 per cent. While prices of 24 items increased, that contributed to an increase in SPI by 0.53 per cent which included tomatoes by 0.22 per cent, garlic by 0.01 per cent, petrol by 0.16 per cent and others by 0.14 per cent. Prices of perishable items like tomatoes increased due to rain in the country.

The meeting discussed the stock position of wheat in the country and was informed that sufficient stocks of wheat are available.

On the prices of pulses, NPMC was informed that prices of moog pulse have shown stability while prices of gram, mash and masoor pulses have registered an increase due to less production of these pulses in the world, variations in the exchange rate and increased freight charges.

Finance Minister expressed concerns on the difference in retail and wholesale prices of pulses in the country and directed the ministry to investigate and take appropriate action against the exploiters to maintain stability in the prices of imported pulses.

In his concluding remarks, the Finance Minister underscored the efforts being made for keeping the prices of essential items in check and measures to ensure smooth supply of essential commodities throughout the country.